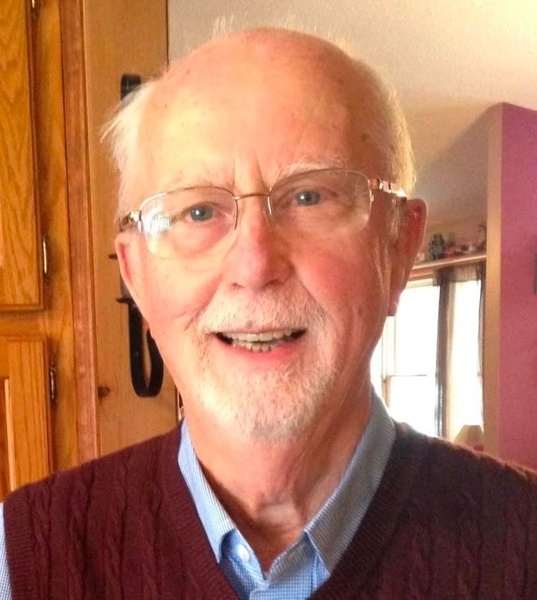 He was born October 29, 1933 in Raymondville, NY, son of Clyde and Ruby Matson Morgan. He graduated from Norwood-Norfolk Central High School. A marriage to Ann Laramy ended in divorce. His second wife, Barbara Miner, predeceased him.

Wayne worked his entire career as a union electrician, most notably for E.D. Young in Watertown, retiring in 1996. He was a member of the IBEW Local 910 for over 65 years. He enjoyed gardening, music and watching wildlife.

A celebration of life gathering will be held at a time to be announced.

To order memorial trees or send flowers to the family in memory of Wayne A Morgan, please visit our flower store.