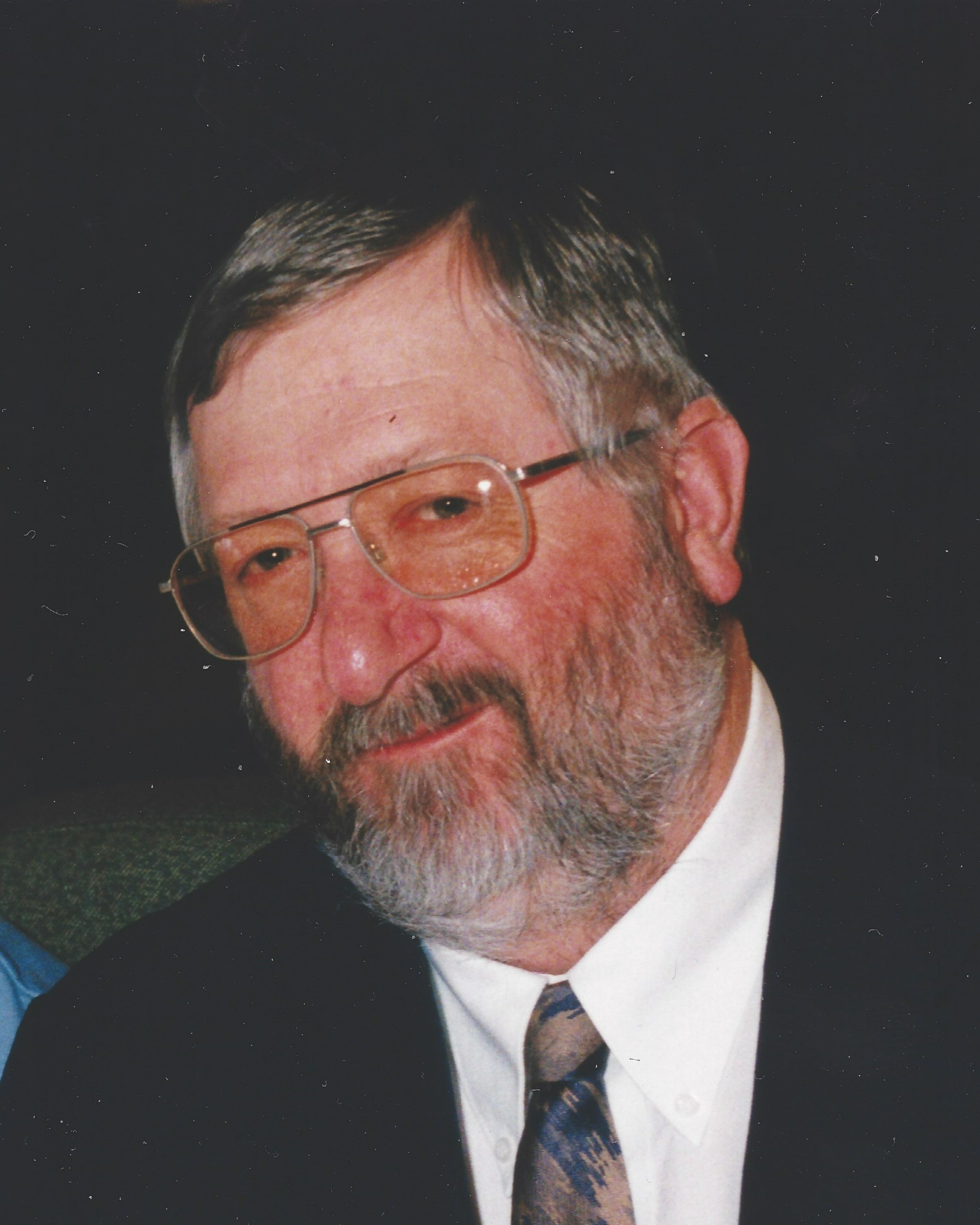 Vincent C. “Vince” Hartman, 72, passed away Thursday evening at Claxton Hepburn Medical Center in Ogdensburg, after a long and courageous battle with cancer.

He was born September 28, 1950, in Alexandria Bay, son of Walter and Minnie Towers Hartman. He graduated in 1970 from Alexandria Central High School.

Vince worked for 35 years as a maintenance mechanic for Crowley Foods in LaFargeville, retiring in 2006. After retirement, he worked as a groundskeeper at Boldt Castle.

He was a member of the Alexandria Bay Fire Department where he served as Vice President and President, the Sons of the American Legion, several gun clubs, was an avid hunter and fisherman and enjoyed traveling and spending winters in Myrtle Beach.

Calling hours will be held Sunday, January 8th, from 2-5pm at the Costello Funeral Home. The funeral will be Monday, January 9th, at 11 am, at the funeral home, with Fr. Douglas Comstock, officiating. Spring burial will be at Barnes Settlement Cemetery.

Memorial donations may be made in Vince’s name to the Alexandria Bay Rescue Squad or Foxy Dollars, both at 110 Walton Street, Alexandria Bay, NY 13607

To order memorial trees or send flowers to the family in memory of Vincent C. Hartman, please visit our flower store.