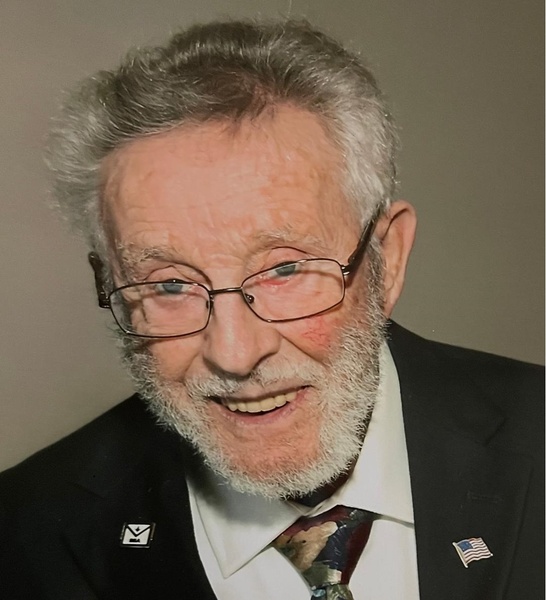 He was born on November 9, 1938 in Watertown, the son of Lewis and Lula Oney Schwalm.  He graduated in 1956 from Immaculate Heart Academy, Watertown. He joined the United States Navy and served from May 8, 1957 until March 3, 1961.

Tom worked for NY Airbrake, Watertown, for 35 years.  After his retirement, he then worked for Uncle Sam Boat Tours for 10 years.

His first wife, Judith Scales Schwalm, passed away on November 4, 1980. He married Valerie Pete in Alexandria Bay on July 13, 1996.

Tom was a member of John B. Lyman Post 904 and served as a former Commander.  He was also a Post 60 Battle of Cranberry Creek Masonic War Vet and member of Masonic Lodge 297, where he served as Chaplin and was also awarded the Distinguished Service Award in May of 2009. In addition, Tom was a member of the Order of the Eastern Star (OES) Richville Chapter 130 and Patron of the Thousand Islands OES.

Tom was a lifelong NY Giants fan and enjoyed NASCAR.

Memorial donations may be made to the Brotherhood Fund of the Masonic Lodge, c/o Jim Hagan, 25 James St, Alexandria Bay, NY 13607.

To order memorial trees or send flowers to the family in memory of Thomas J. Schwalm, please visit our flower store.