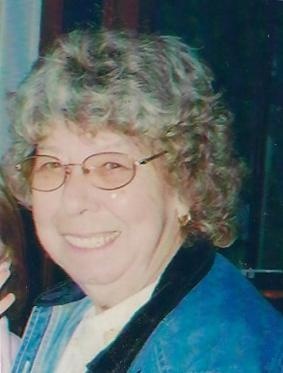 Shirley Ann Simpson, 80, Redwood, NY, passed away late Tuesday night at Samaritan Keep Home where she had been a resident since July 3, 2019.

Shirley was born on November 20, 1938 in Rossie, NY.  She was the daughter of Delose and Lena Hunter Dingman. She was educated in Rossie schools. She was a caregiver for many years at the T.I. Home in Alexandria Bay, NY and also owned The Treasure Hunt Shop in Redwood, NY.

She married Joseph Parker and they had five sons together, one who passed away at birth. Joseph passed away on October 29, 1965.

A marriage to Morris Amyot,  that ended in divorce.

There are no services planned.

To order memorial trees or send flowers to the family in memory of Shirley A. Simpson, please visit our flower store.