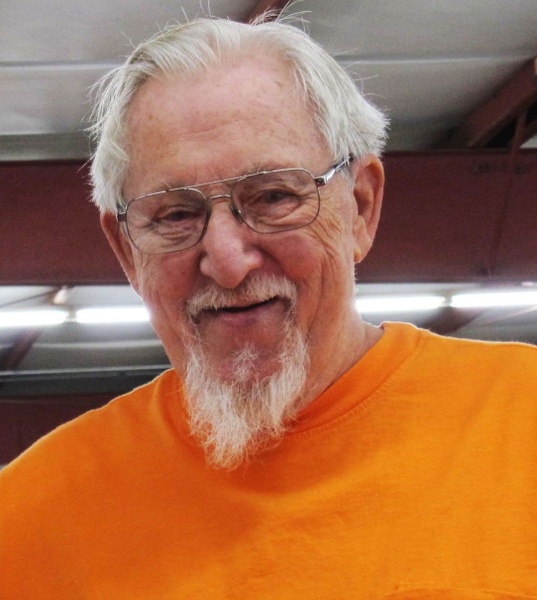 Ronald Henry Maeder, formerly of Bryant Road, Krings Point, quietly passed away on December 3rd in San Benito, Texas, where he had retired. His wife Dolores pre-deceased him in November 2019.

Ronald was born on September 5th, 1936 in Rochester, New York, the son of Henry and Colette Alice Maeder. He attended the Rochester Institute of Technology where he was active in the ice skating club. On the ice he met Dolores Bocheneck and they were married on July 12th, 1958 in Auburn, New York. They stayed happily married until death. Together with his father, they built the house on Krings Point, and dug the boat dock. He was a Master Toolmaker who originally worked for Rochester Tool and Die, and lived with his family in Irondequoit, New York. He later worked for Eastman Kodak in Rochester, New York and lived in North Greece, New York up until retirement. He also was a Volunteer Fireman with the North Greece Fire Department, and was credited with single-handedly saving the lives of three horses caught in a barn fire.
After retirement he became a “snowbird”, staying in Alexandria Bay in the summers and San Benito in the winters. In 2010 he and his wife made a grand four-month RV tour from Texas up to Alaska and back, which included a few adventures involving a broken-down RV and a seaplane delivering parts. In San Benito, he was an active member of the Zoomers Remote Control Car Club at the Fun ‘N’ Sun RV Park. He was also very active as a Ham Radio Operator both while in Alexandria Bay and in San Benito.
He is survived by his daughter Margaret Maeder of San Diego, California and her husband Trevor Whitaker, and by his daughter Katrina Grossberg of Baltimore, Maryland.
The burial at Barnes Settlement Cemetery will be private, with a small memorial planned for Spring 2022.

To order memorial trees or send flowers to the family in memory of Ronald Henry Maeder, please visit our flower store.