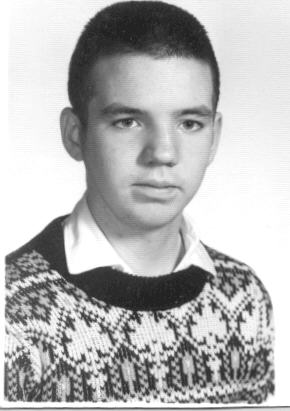 Born November 7, 1948 in Ithaca, NY the oldest son of J. Fred and Arlene (Hood) Kocher, he graduated from Vestal Central High School in Vestal, NY in 1966.

After high school Ronald graduated from Utah State University in Logan, UT as an Electrical Engineer.   He went to work for various companies on the East Coast until he finally settled back to his home town and worked for IBM in Endicott, NY.  Ron also spent many summers in the Thousand Islands with his family and after selling his 42 foot cruiser purchased a cottage in Clayton, NY for weekends and vacations.  Ronald also owned his own business that he started after retirement renting out many storage buildings in Apalachin, NY.  He finally settled down year round in Myrtle Beach and then Conway, SC.

Ronald fell in a parking lot on October 30, 2021 at Conway SC and suffered a severe head injury and never recovered, he was entered into an Adult Care Unit at Myrtle Beach until January 29 th when he was sent to Grand Strand Hospital at Myrtle Beach with COVID Symptoms after having received his COVID vaccination a week before.

Please leave condolences by clicking on Ronald's name at the top of this page. This will take you to a separate page where the comments can be written below the obituary.

To order memorial trees or send flowers to the family in memory of Ronald F. Kocher, please visit our flower store.
Send a Sympathy Card