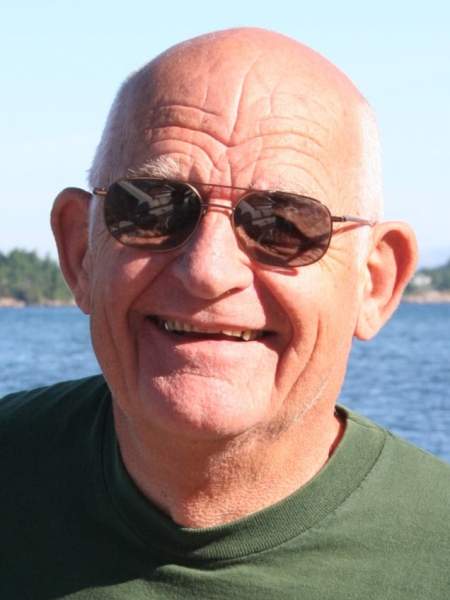 He was born May 7, 1934 in Brockton, Massachusetts, son of Alton and Fannie Flood Stromwall. He was raised by his mother and step father, Rev. Francis Berry, for whom he had much love and respect. He graduated from Madison High School, in Madison, Maine and served in the U.S. Navy from October 1952-September 1956. Following his service, he graduated from the University of Maine, with a BS in Electrical Engineering.

He married Sally Sawyer on December 19, 1954. The couple moved to the Rochester, NY area to raise their family while Rob worked for many years as an engineering manager for Eastman Kodak. Mrs. Stromwall passed away on April 3, 1983.

Following retirement from Kodak in 1989, the couple purchased a lot off Dingman Point Road and built their home on the St. Lawrence River.

Rob was a man of uncompromising character and faith. He served our God, his family, community and country in any capacity where he found need.

To order memorial trees or send flowers to the family in memory of Robert E. Stromwall, please visit our flower store.