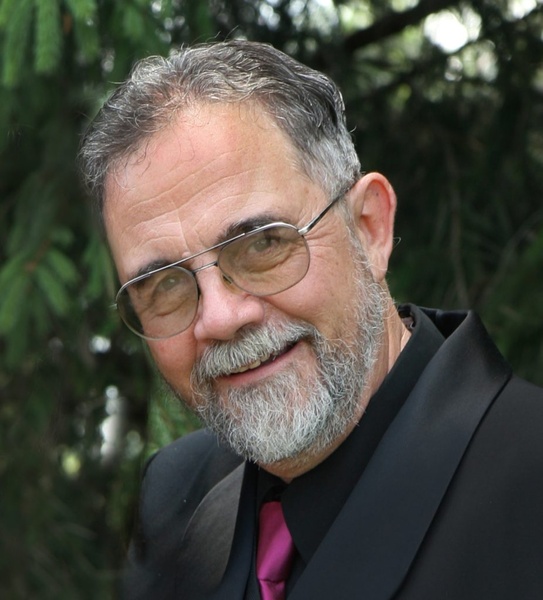 Robert was born in the town of Alexandria on September 2 nd ,1945, the son of Ralph and Mildred Masters Kring. He graduated from Redwood High School. He married Annita Minnich in Rome, NY on June 7, 1968.

Robert worked as a welder and then became plant and production manager for Frink Snow-Plow for 24 years. He then started his own business, G&B Enterprises, which became Kring’s Mechanical LLC, which he co-owned with his wife, Annita and son Gene. Robert retired from the business in 2011.

He was a member of the TI Sportsman’s Club, Alexandria Bay Fire Department, National Rifle Association, and a past member of the Masonic Lodge.  He was an avid outdoorsman and enjoyed sporter rifle leagues, attending many of the events over the years.

Family services will be held in the spring of 2019.

Memorial donations may be made in Robert’s name to the TI Sportsman’s Club for the ACS Trap Team.

To order memorial trees or send flowers to the family in memory of Robert F. Kring, please visit our flower store.