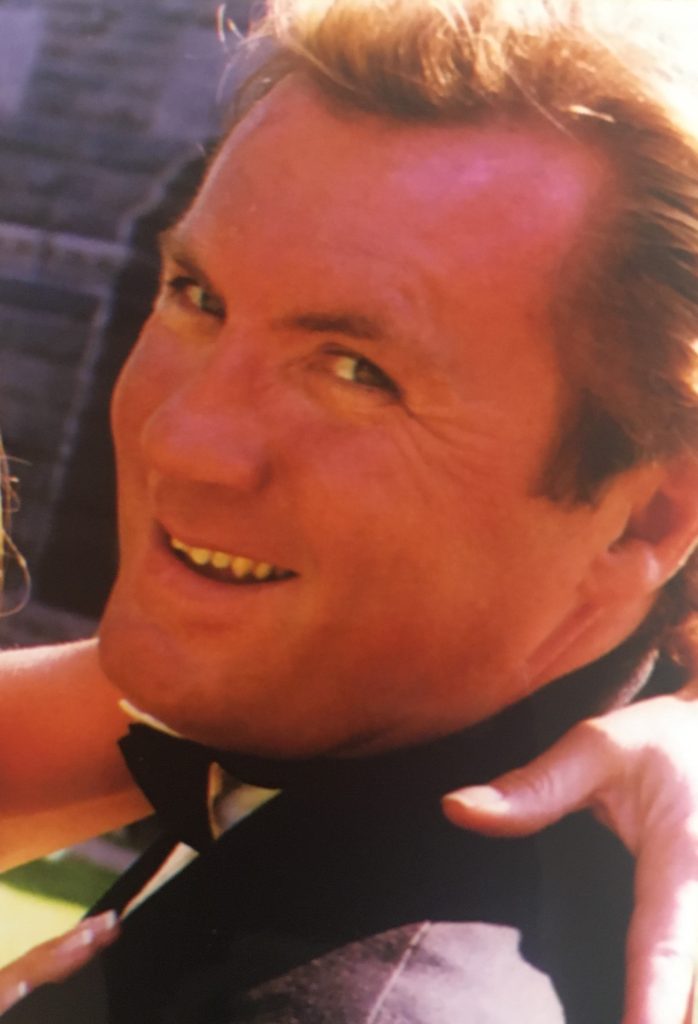 Peter was born March 14, 1958, the son of Jefferson and Marie Therese Mellon. His love and passion for the Thousand Islands started with his parents from the age of eight where they would summer at Pine Tree Point in Alexandria Bay. It was here on the River where he built a wide and deep network of close friends and business associates. It was also where he brought the love of his life, Helene, to marry at Boldt Castle on June 28, 2002. It was here, looking at Boldt Castle every morning and every evening that they built a wonderful life together. It later included their companion Golden Retrievers: Coach and Argo. Toby, their first rescue dog, predeceased Peter a few years ago.

Peter was founder and owner of the brokerage, Antique Boat America, and founder of the charitable organization, the Mellon Foundation. Peter was a voice for the antique and classic boat hobby and his passion was unmatched. He was often the “go-to” expert for antique boats on the TV show, American Pickers . He also served on the Antique Boat Museum International Advisory Council and managed the auction fundraiser at the museum’s annual boat show for almost 15 years.

A close second to his love for all things business and antique boats was his love for hockey! He played the sport all throughout his life and was an avid fan.

A celebration of Peter’s life will be held at a time to be announced.

Memorial donations may be made in his name to the Wellesley Island Volunteer Fire Department, Thousand Island Emergency Rescue Service, or Golden Retriever Rescue (www.goldenrescue.ca).

To order memorial trees or send flowers to the family in memory of Peter B. Mellon, please visit our flower store.
Send a Sympathy Card