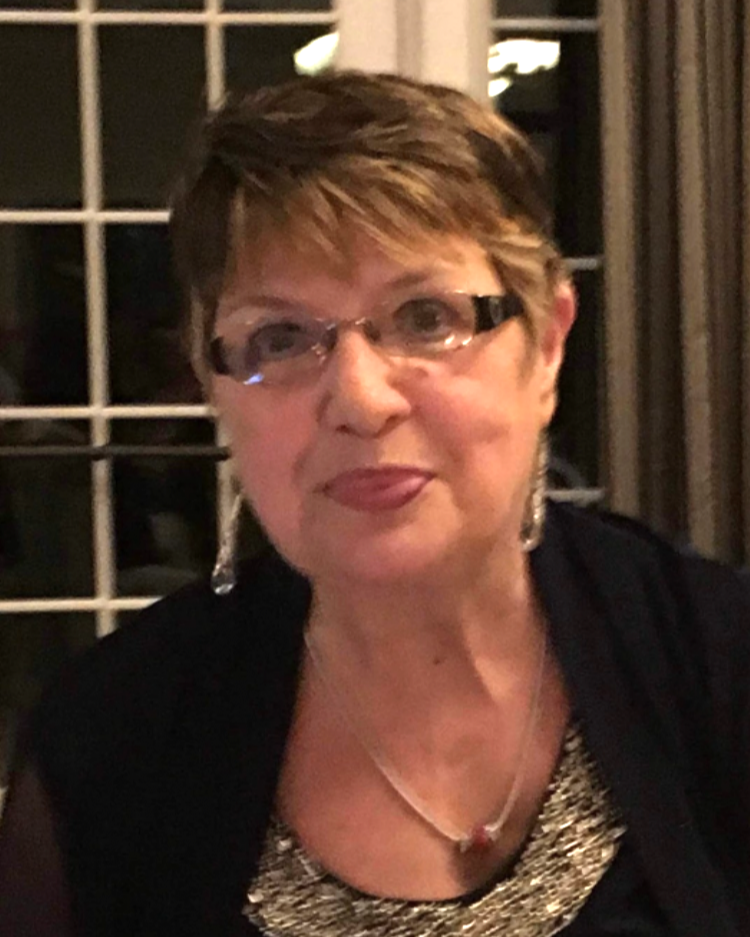 Peggy was born on July 11, 1946, the daughter of Carl and Gladys Walton Shoulette.  She attended Redwood, NY schools and later married Thomas Gove on January 25, 1999, in Davenport, FL. Thomas passed away on December 7, 2014. A previous marriage to David Hepfer ended in divorce.

Peggy was a Caregiver at the South Lake Hospital in Clearmont, FL, River Hospital and Samaritan Keep Home. She worked at several downtown Alexandria Bay establishments.

She enjoyed her family and her pets, playing BINGO and bowling and floating in the pool.

Calling hours will be Saturday, December 3rd, from 1-3pm at the Costello Funeral Home.  A celebration of life reception will be hosted at the Alexandria Bay American Legion, beginning at 3pm.

To order memorial trees or send flowers to the family in memory of Peggy Elizabeth Gove, please visit our flower store.