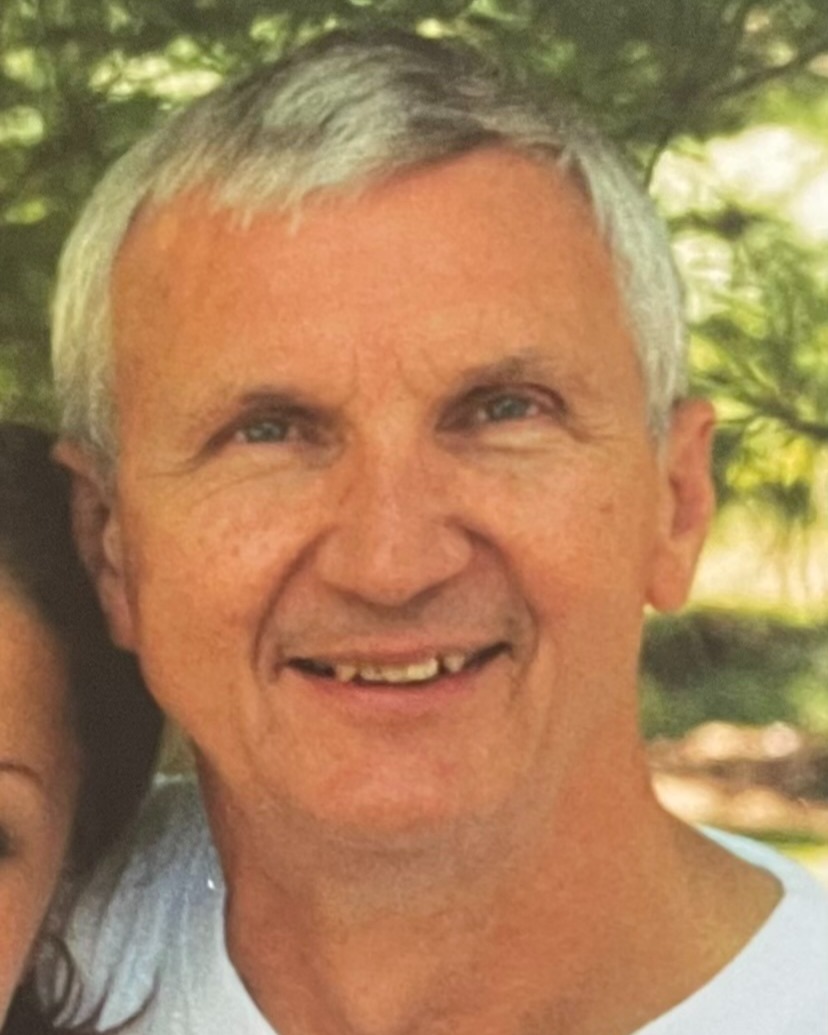 He was born January 26, 1946 in Alexandria Bay, NY, son of Edwin and Bernice Zimmer Hartman. He graduated from Alexandria Central High School and the from the University of Rochester. He then spent a year in Holland as a foreign exchange student.

He proudly served in the United States Army during Vietnam, receiving several medals for valor. He was a Purple Heart recipient.

Paul married the love of his life, Sally Lindsey, on February 24, 1968, on Wellesley Island. Following Vietnam, he finished flight school and received his pilot’s license, where he became a full-time flight instructor. He would build his flight hours flying mail for the U.S. Postal Service. The couple lived in Liverpool, NY until retirement, when they moved to Wellesley Island year round.

He worked for many years as a manufacturer’s representative for Crest Industries, Trenton, MI, retiring in September of 2012.

He was a member of the Alexandria Bay Masonic Lodge. He held a lifelong passion for the St. Lawrence River.

His favorite thing to say to his family was, “I love you more!”

Burial with military honors will he held at a time to be announced at Riverside Cemetery, Wellesley Island, in the Summer of 2023.

To order memorial trees or send flowers to the family in memory of Paul C. Hartman, please visit our flower store.