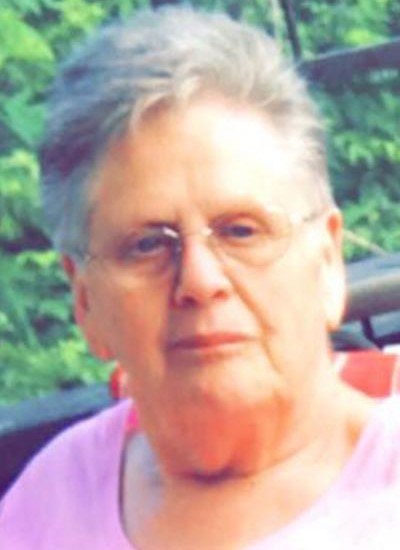 REDWOOD, NY – Patricia A. Denicola, 73, formerly of Redwood, passed away Saturday evening at St. Joseph’s Hospital in Syracuse, after being admitted on Friday.

She was born December 9, 1945 in Watertown, daughter if Roscoe and Lillian Hall Shoulette. She graduated from Redwood High School in 1966. She married Dominick J. Denicola on November 16, 1968 in Redwood. Mr. Denicola passed away March 20, 1995.

Pat was a licensed beautician, owning her own salon called Pat’s Beauty Shop in Redwood. She also worked for a time in the cafeteria at Alexandria Central School. She was a member of the Redwood Fire Department Ladies Auxiliary and the Office for the Aging Nutritional Site “Lunch Bunch”, in Alexandria Bay. She loved spending time with her grandchildren.

She is survived by two sons, Marc and wife Janet, Oxbow, NY and Richard, Hammond, three grandchildren, Kelsey, Curtis and Lilly. She is also survived by her lifelong friends Margo Fowler and Lana Russell.

Besides her husband, she was also predeceased by her daughter, Lynda who passed away on February 23, 1983.

Calling hours will be Friday, January 18 th , from 6-9pm at the Costello Funeral Home, Alexandria Bay. The funeral will be at 11am Saturday at the funeral home. Burial will follow at St. Francis Xavier Cemetery, Redwood.

Memorial donations may be made in Pat’s name to the Redwood Fire Department.

To order memorial trees or send flowers to the family in memory of Patricia A. Denicola, please visit our flower store.
Send a Sympathy Card