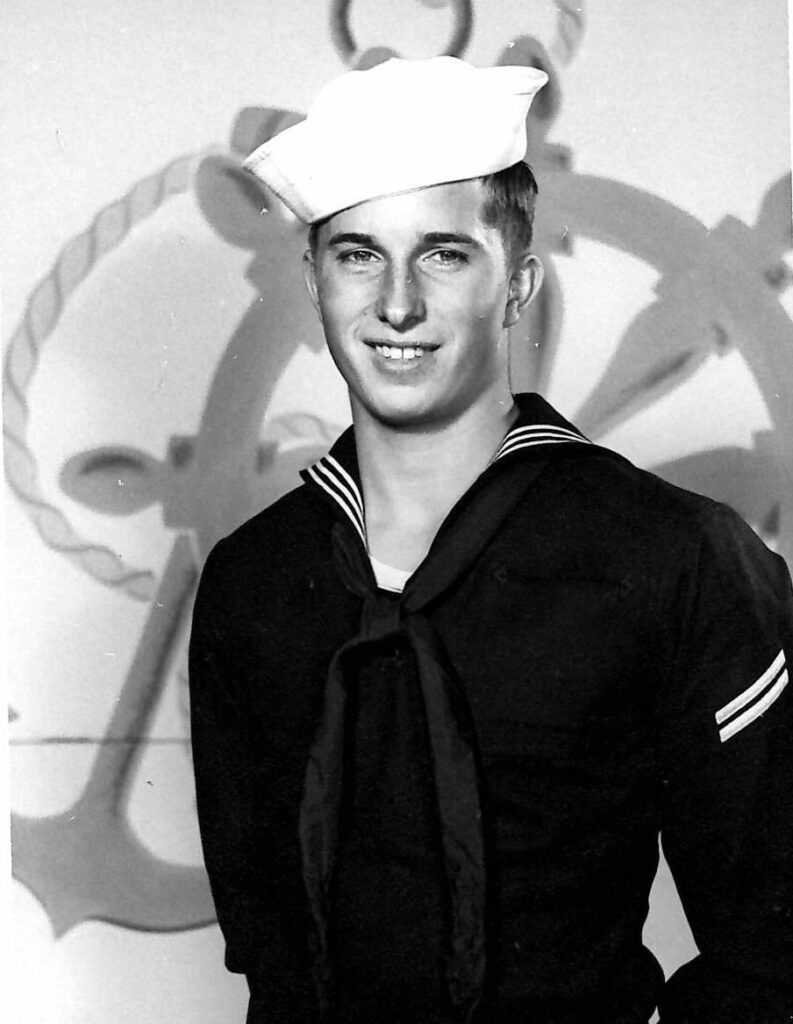 A graveside service with military honors, for Leon Dean Senecal, 86, will be held on Saturday, June 26 th at 12 noon, at Barnes Settlement Cemetery. A celebration of life luncheon will follow graveside services at the Alexandria Bay American Legion.

Born March 15, 1934 in Watertown, he was the son of the late Leon and Hazel Senecal and graduated from Alexandria Bay High School before serving in the United States Navy from 1952-56. He continued to serve as a member of the reserve until retiring from the Navy in 1974.

He married JoAnn Darlene Hicklin on September 15, 1956 in San Rafael, California. His wife predeceased him in 2015.

There will be no service, but a celebration of life will take place in the summer.

Donations may be made in Dean's name to the Volunteer Transportation Center 24685 State Route 37, Watertown NY 13601 (volunteertransportation.org) or the Alexandria Bay Fire Department.

Please leave condolences by clicking on Dean's name at the top of this page. This will take you to a separate page where the comments can be written below the obituary.

To order memorial trees or send flowers to the family in memory of Leon "Dean" Senecal, please visit our flower store.
Send a Sympathy Card