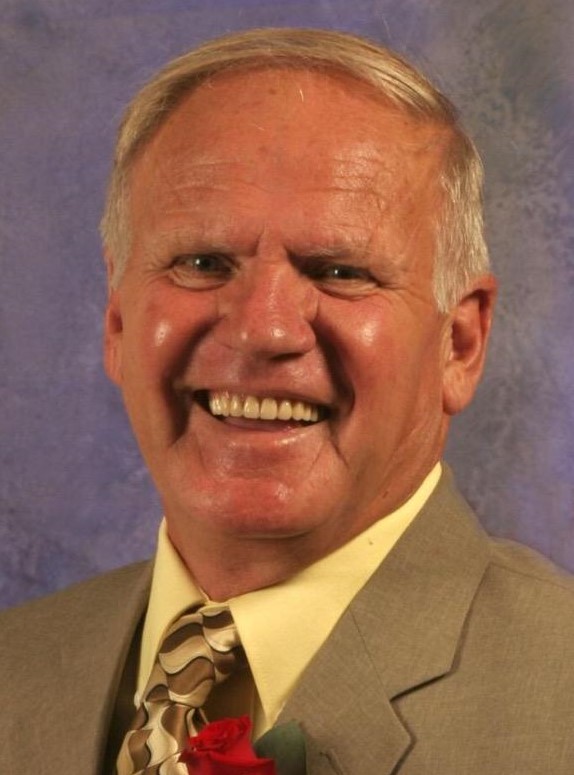 Larry was born on April 3, 1940, in Watertown, NY, the son of Frederick L. and Mary E. Carty McCauley. He graduated from Alexandria Central School and then became a Technical Engineer for the International Union of Operating Engineers, Local 545, Syracuse.  After retirement he worked in the seasonal landscaping department for the Thousand Islands Bridge Authority, Collins Landing.

Larry was involved in the Alexandria Bay community, serving on the school board as well as a past president of the Chamber of Commerce.

His true passion was the sport of hockey. He was the president for 10 years for the Northern Zone Board of Directors of the New York State Amateur Hockey Assoc. and president for the NYS Amateur Hockey Assoc. for four years.  He was elected Director Emeritus in 2000, and earned awards because of his dedication.  He was the recipient of the Peter Rush Award, which is the highest award given in the New York State Amateur Hockey Association; the Douglas McCarther Award, for promoting youth locally and throughout New York State; in 2005 he received the Thayer Tutt Award, the highest award given by USA Hockey, which was presented in Colorado Springs, CO; and he was elected to the NYS hockey Hall of Fame in 2015.

Memorial donations are asked to be made in his name to the Alexandria Bay Minor [JC1] Hockey Association or Hearts for Youth.

A Celebration of Life will be held on Saturday, September 7 th starting at 1:00 pm at the Alexandria Bay Fire Hall.

To order memorial trees or send flowers to the family in memory of Lawrence "Larry" McCauley, please visit our flower store.
Send a Sympathy Card