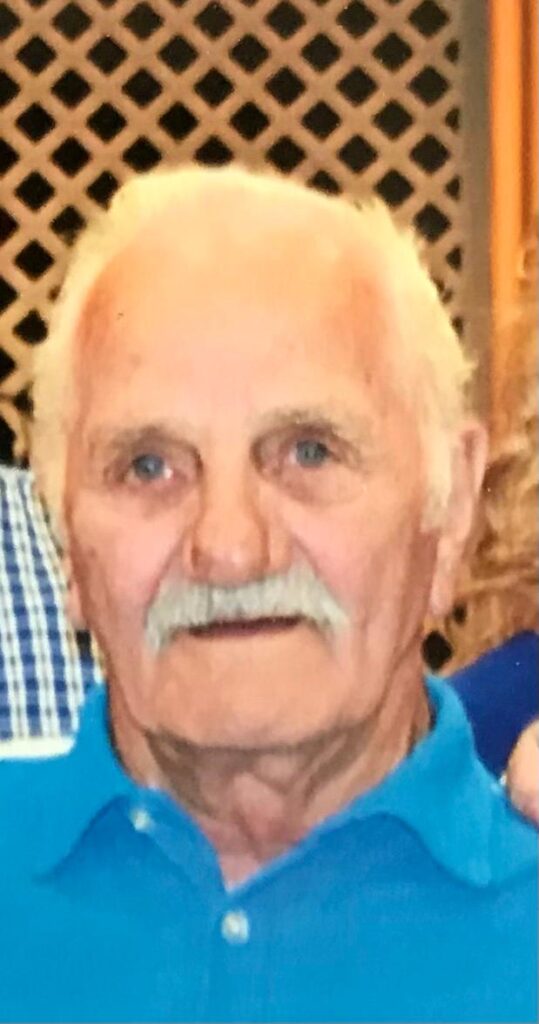 Kenny was born January 17, 1945 in Syracuse, NY, son of Alexander and Angelina Lauri DeLucia.  He graduated from Syracuse schools and served in the US Army from 1962-1965. He worked for a number of years as a Foreman for Congel-Reuter in Syracuse.  He then served for nine years as the Alexandria Bay Village Superintendent and then for O’Brien & Gere Operations as the Plant Manager, retiring in 1992.

He was a member of the American Power Boating Association, and the Alexandria Bay American Legion Post 904 and enjoyed boat and car racing and wood-working.

Calling hours will be held on Tuesday, July 6 th from 1-3 pm at Costello Funeral Home with a funeral service immediately following. Burial will follow with military honors at Barnes Settlement Cemetery.

In lieu of flowers, donations to Hospice of Jefferson County, 1398 Gotham St., Watertown, NY would be appreciated.

To order memorial trees or send flowers to the family in memory of Kenneth D. DeLucia, please visit our flower store.
Send a Sympathy Card