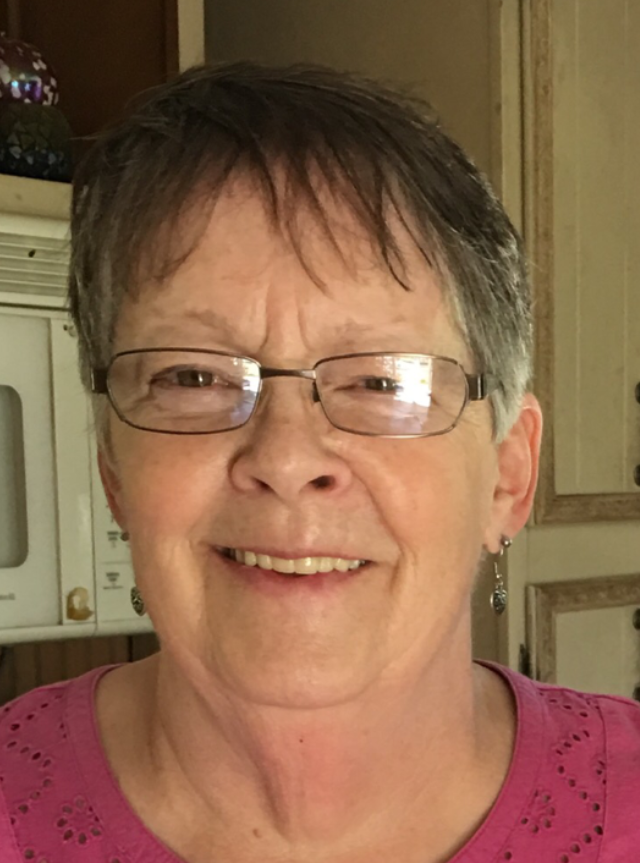 Alexandria Bay – Kathleen Marie DePuy, 72, ended her battle with Alzheimer’s disease on Monday, March 11 at United Helper’s Riverledge Campus in Ogdensburg, where she was a resident since August of 2017.

She was born December 21, 1946 in Ellenville, NY, daughter of William (Bill) and Winifred (Winnie) LaMont Coombs. She graduated from Ellenville High School in 1966. She moved to Alexandria Bay in 1979.

Kathy was a longtime employee of the Thousand Islands Tourism Council, Collins Landing. She enjoyed gardening, hiking, crafting, woodworking and listening to music. Although she was not an animal lover, Kathy was a founding and active member of Alley Cat Rescue. Her favorite pastime was spending time with her grandchildren.

The family will receive friends on Thursday March 14, from 5-7pm, at the home of Jarrett and Heather Parrow, 25808 Route 26, Plessis.

To order memorial trees or send flowers to the family in memory of KATHLEEN M. DEPUY, please visit our flower store.
Send a Sympathy Card