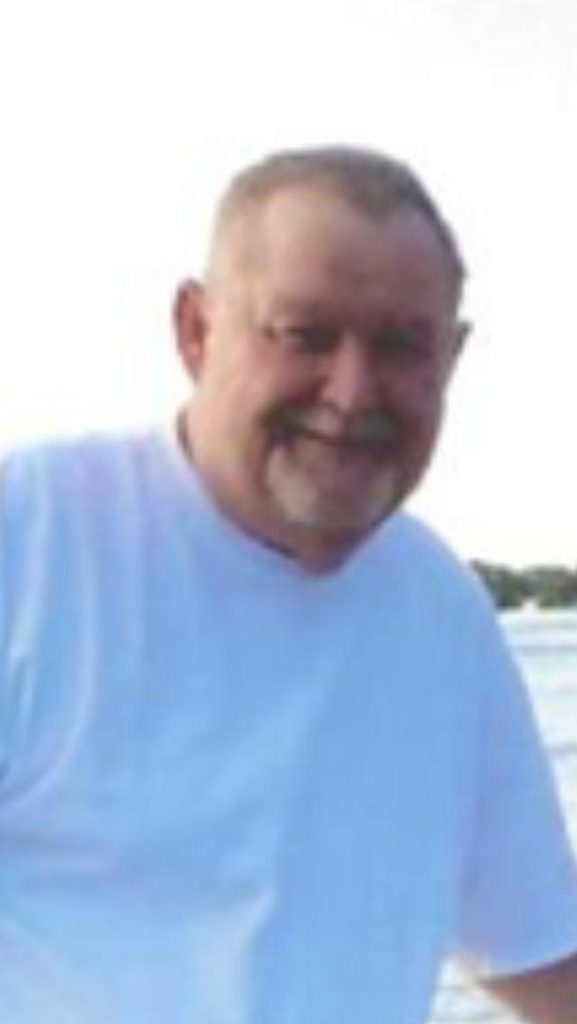 He was born March 27, 1945 in Germany, son of Heinz and Freida Borreck Wiegand. He graduated from Passaic High School in Passaic, New Jersey. He married Eileen Brzys on August 23, 1980. He served in the New Jersey Army National Guard for 40 years, and was a career police officer for the City of Passaic, retiring in 1995.

The couple moved to Alexandria Bay in 2002.

Karl was a member of the Alexandria Bay American Legion, Post 904, and the Coast Guard Auxillary.

Besides his wife, Eileen, he is survived by his son, Karl H. Wiegand II, Alexandria Bay, and a sister, Gabriella Zawacki, Osprey, FL.

Per Karl’s wishes, there will be no services.

Memorial donations may be made to the American Heart Association or the Alexandria Bay American Legion.

To order memorial trees or send flowers to the family in memory of Karl H. Wiegand, please visit our flower store.
Send a Sympathy Card