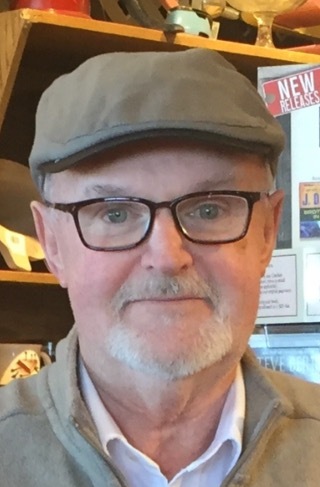 Johnnie E. O’Bryant, 76, of Bay Street, Cape Vincent, passed away at home. He had been under the care of his loving wife and Hospice of Jefferson County.

Johnnie was born on November 5, 1945 in Hodgenville, KY, the son of John M. and Bernice C. Chelf O’Bryant.

He graduated from Leesburg High School in Leesburg, FL and later graduated from the University of Florida in Gainesville, with his degree in Bank & Finance.

Johnnie was previously the Finance Manager for Nahas Saturn of the Lakes in Tavares, FL.  Prior to that, he was Vice President of Sun Trust Bank in Leesburg, FL. After moving to the River, he was employed by the Davidson Automotive Group in Watertown.

Besides his wife Terri, he is survived by his children Rachael Woods, Joshua Michaels, and Samuel Swarts and three granddaughters.

There are no services planned.

To order memorial trees or send flowers to the family in memory of Johnnie E. O'Bryant, please visit our flower store.
Send a Sympathy Card