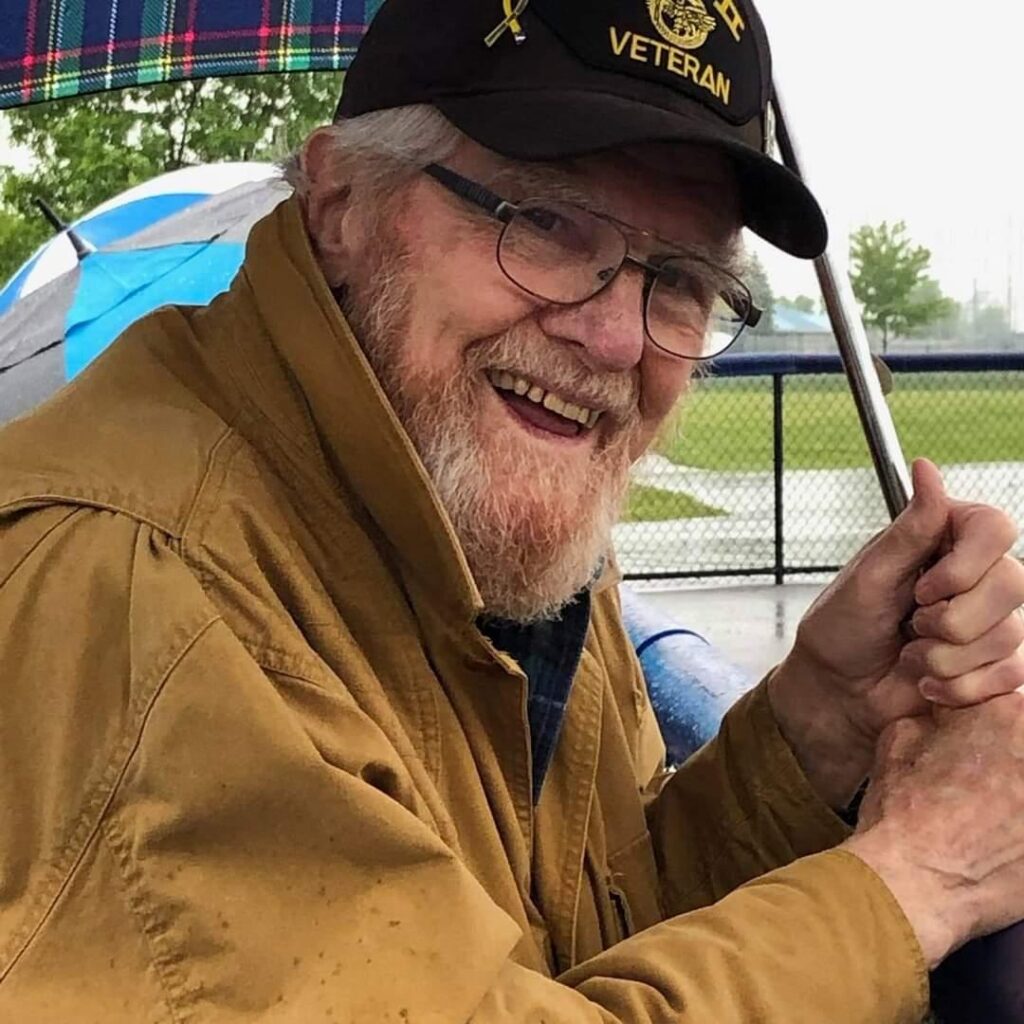 Jack was born on December 10, 1928, in Worcester, MA, the son of George and Helen Wallace Ducat.  He graduated as a three-sport athlete from Major Beal High School, Shrewsbury, MA, and then went on to graduate from Wentworth Institute of Technology in Boston with a degree in metallurgy.

Jack served in the United States Army during WWII, stationed in the Aleutian Islands.

After his service, Jack worked in his earlier years for Heald Machine Company, Worcester. He then began his 45-year career for Kennametal Inc. in Latrobe PA, retiring in 2001 as a consulting engineer.

Jack gave back to the community. He was active in state and local politics, including time as Boylston Town Moderator; he was also Director of the Worcester Crisis Center in the late 1970s.

Jack also had many hobbies: he was a member of the Worcester Area Sports Car Club (WASCC), and the Sports Car Club of America (SCCA); he enjoyed boating the Thousand lslands, both in the US and Canada, and attained his USCG Master Captain License; he expressed his musicality as a member of the Worcester Kiltie Band in the 50s and 60s, with the David McKay Chorale, The Worcester Players Club, and in a barbershop quartet. Many family members and friends will remember the joy of sharing a song with him.

Jack’s further passion for life could be seen when he broke out his skates after Barker’s Bay, in front of the house, froze over, and he would zip around the ice; when he started his family skiing on Snake Hill in Berlin; and when he was riding his John Deere tractor on his “South 40.”

In lieu of flowers, memorial donations are requested to go to Tunnels to Towers Foundation at https://t2t.org/

To order memorial trees or send flowers to the family in memory of John Stewart “Jack” Ducat, please visit our flower store.
Send a Sympathy Card