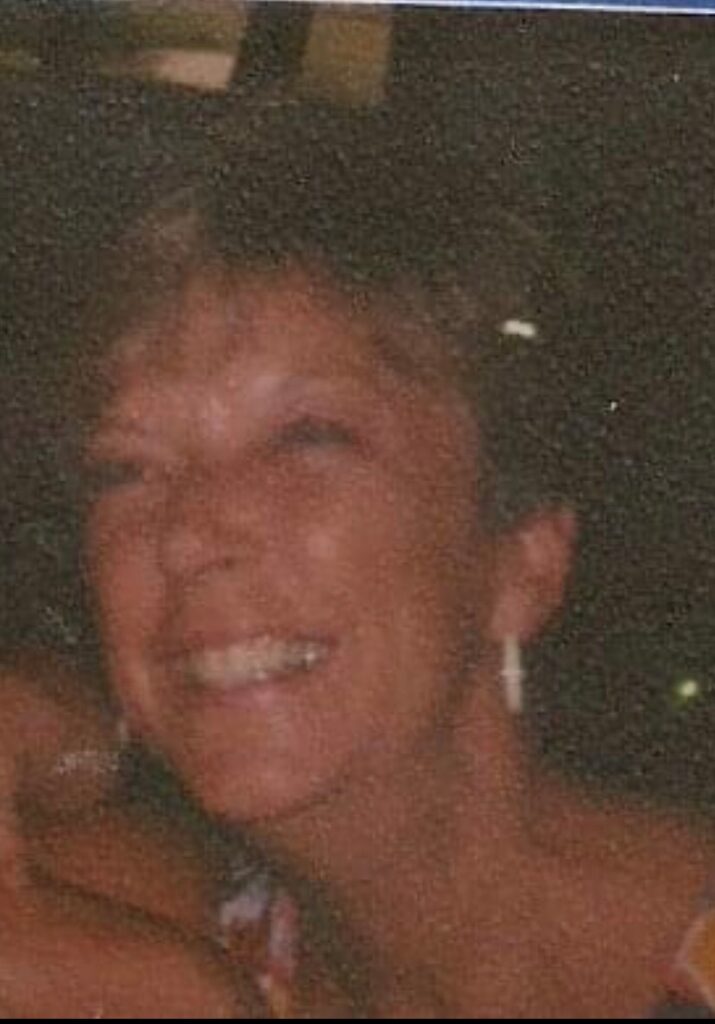 She was born August 3, 1942 in Sackets Harbor, NY, daughter of Donald A. Sr. and Ellen E. McGrath Cronk. She graduated from Pulaski Academy & Central School and then from Crouse Irving School of Nursing.

She married the love of her life, William H. Cook, on August 28, 1961, at St. John’s Church in Oswego. Following Mr. Cook’s passing, she also had marriages to Richard Rucynski and Hugh Burritt.

She played a pivotal part in developing the Salmon Fish Hatchery, which started in Pulaski, NY. She was a Girl Scout Leader and a huge leader in orchestrating events to benefit the Children’s Miracle Network, among many other community fund raising events.

Her motto in life was “Eat your dessert first”.

A celebration of life service and burial in St. Paul’s Cemetery will be announced in the spring of 2021.

To order memorial trees or send flowers to the family in memory of Joanne E. Burritt, please visit our flower store.
Send a Sympathy Card