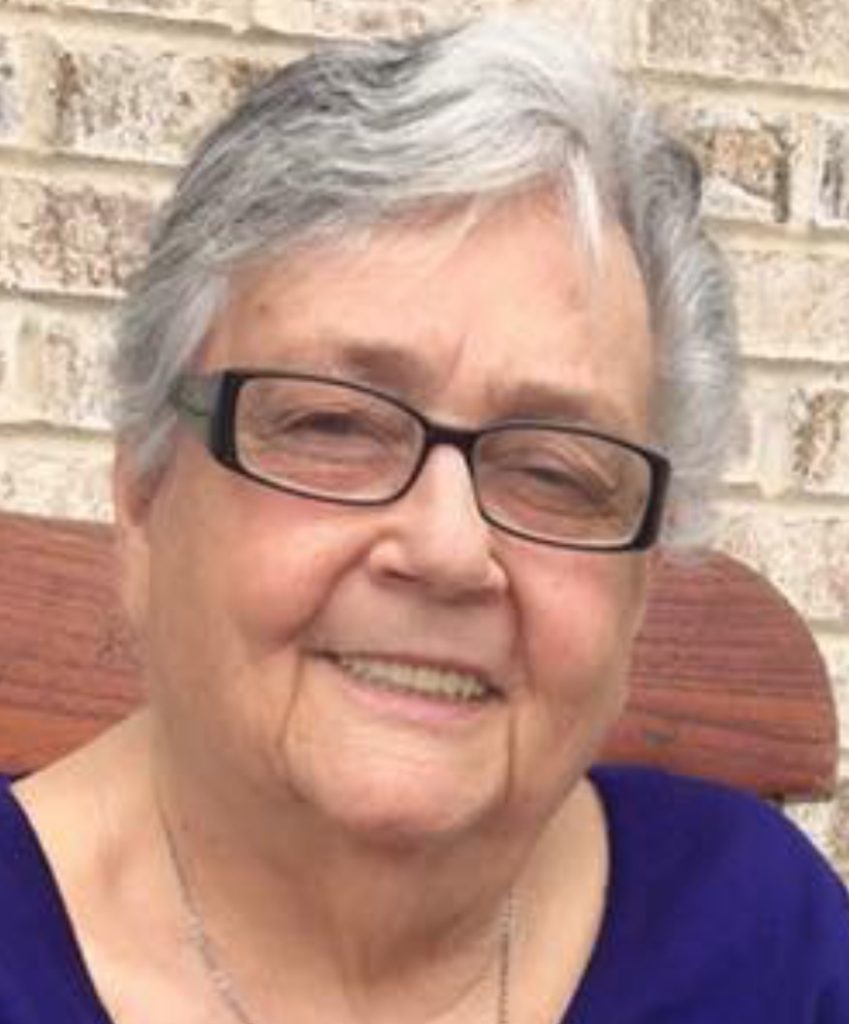 Alexandria Bay – Joan M. Paul, 79, passed away on Monday afternoon surrounded by her family at SUNY Upstate Medical Center, in Syracuse,where she had been a patient since November 18 th .

Born December 14, 1938, in Poughkeepsie, NY, daughter of William and Geneva Reed Kelly. She graduated from Jefferson Community College as a Registered Nurse. Joan proceeded to work for many years as an RN, before becoming a drug and alcohol counselor for Canton Potsdam Hospital.

A marriage to David Trainham ended in divorce.

She is survived by three children and their spouses, Kenneth Trainham and his wife “Todd”, of Rome, NY, two daughters Mrs. Robert (Kelly) Kernehan and Mrs. Gregory (Peggy) Millett, both of Alexandria Bay, a brother,William Kelly of Florida, 12 grandchildren and many great grandchildren.

Joan was predeceased by her parents, her husband, Michael Paul, and two children, Joanie Cole and Raymond Trainham.

There will be no services. A family memorial will be held in the spring.

To order memorial trees or send flowers to the family in memory of Joan M. Paul, please visit our flower store.
Send a Sympathy Card