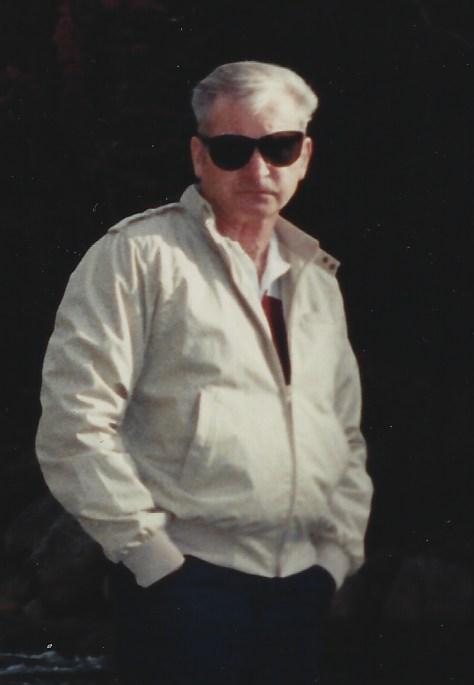 He was born January 31, 1935 in the town of Cape Vincent, son of Lionel and Anna “Connie” Constantine Constance. He graduated from Cape Vincent High School. He served in the US Marines from 1954-1957.

He married Donna Chatterton on February 17, 1962 at St. Vincent of Paul’s Church in Cape Vincent.

Jim owned and operated the family dairy farm at the family homestead on Route 12 E for many years. He then went to work as a rural carrier for the US Postal Service for over 20 years, retiring in 2000.

He was a member of the Cape Vincent American Legion.

He was predeceased by a brother, William Constance and three sisters, Elizabeth Reff, Natalie Macelli and Sarah Docteur.

Services will be planned at a future time to be announced.

The family would like to thank Dr. Khalid Sindhu’s office and staff and Hospice of Jefferson County.

To order memorial trees or send flowers to the family in memory of James T. Constance, please visit our flower store.
Send a Sympathy Card