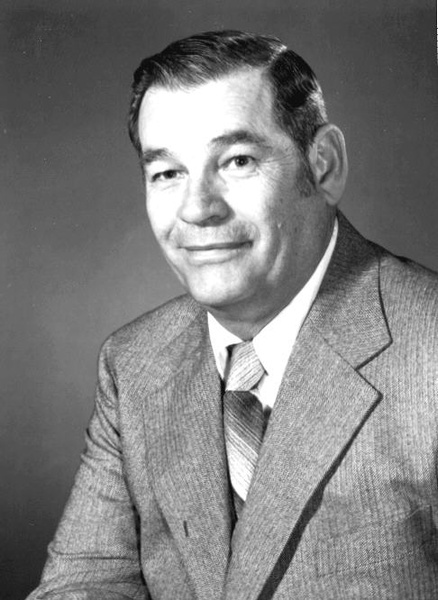 Fred was born in Endicott on March 15, 1924, the youngest son of Clyde and Freda (Ide) Kocher.

He graduated from Union Endicott in 1942 and attended Ithaca College for Music until he left to serve in the Navy during World War II. He married Arlene Hood on June 7 th , 1947 in Endicott, NY. He returned to Ithaca College and graduated with a degree in physical education.

Fred worked at IBM Endicott in many different positions before retiring in 1983 and moving permanently to their summer home on the St. Lawrence River.p lol

Calling hours will be at the Costello Funeral Home from 6:00pm - 8:00pm Thursday, August 26th. Entombment will take place Friday, August 27th at 2:00pm in Vestal Hills Memorial Park, Vestal, NY, with visitation prior from 12:30-2:00pm.

To order memorial trees or send flowers to the family in memory of J. Frederick “Fred” Kocher, please visit our flower store.