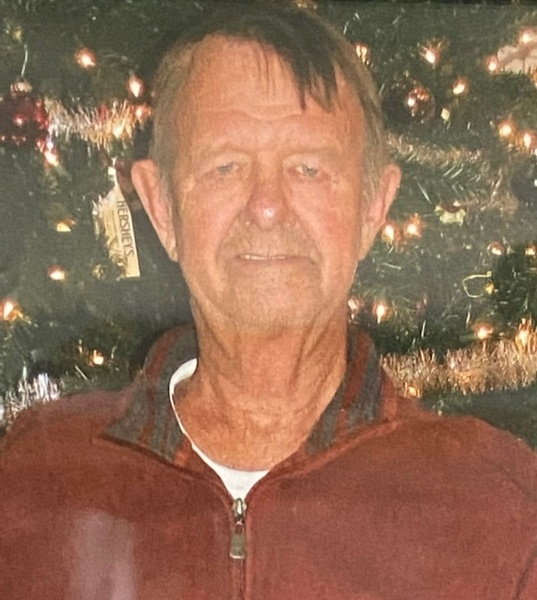 He was born October 9, 1938 in Holland, son of Peter and Anne Klaver Idzenga. The family moved to Canada when he was a boy and Ira was educated in Canadian schools.

He married Carol J. Hossack on February 2, 1980 in Waterdown, Ontario.

Ira worked most of his life as a dairy farmer, owning and operating Zenga Farms, in Adams, NY. He became an American Citizen as an adult. He retired in 2002 after selling the farm.

He was a member of the Adams Lions Club and was an avid card and pool player.

A memorial service will be held Monday, April 18th at 2pm at the Costello Funeral Home, Alexandria Bay with Rev. Jeff McIlrath , officiating.

Memorial donations may be made to the American Kidney Fund at kidneyfund.org.

To order memorial trees or send flowers to the family in memory of IRA IDZENGA, please visit our flower store.