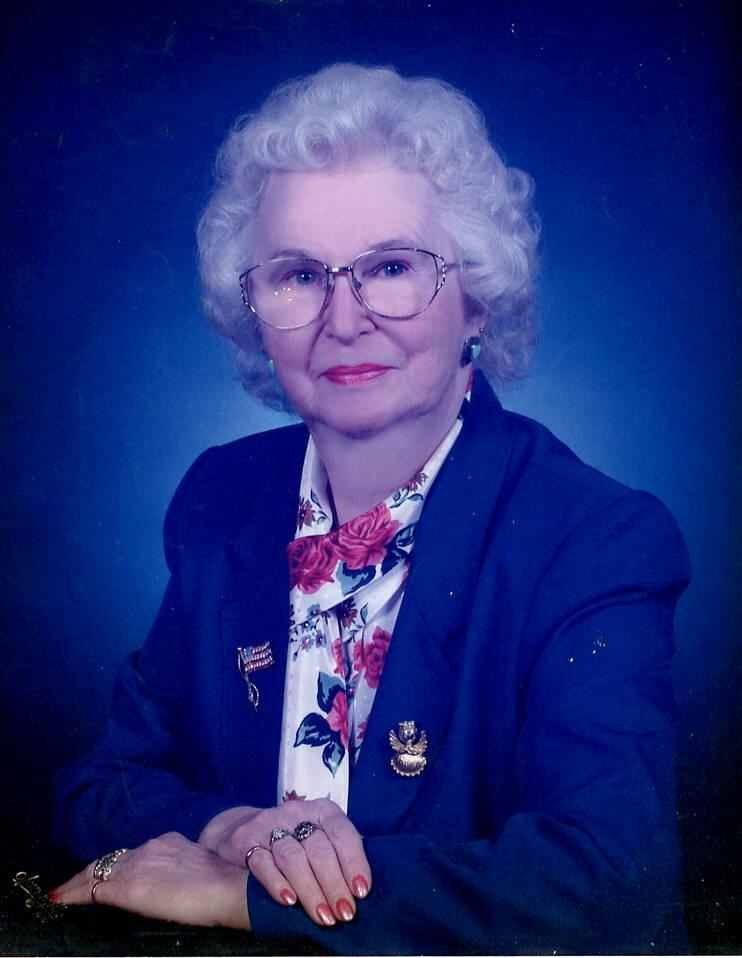 ALEXANDRIA BAY, NY – Grace E. Bowles, 90, longtime resident of Alexandria Bay, passed away Thursday morning, March 26 th , at the Samaritan Keep Home, in Watertown, where she had been a resident since December of 2014.

She was born October 15, 1929 in Pierrepont, NY, daughter of Jay Claude and Ethel Crary Aldous. She graduated from Herman High School and attended JCC. She married Jack Bowles in 1956.  Mr. Bowles passed away in May of 1992.

Grace worked for many years for the Thousand Islands Bridge Authority at Boldt Castle, retiring in 2012. She had also work at Edgewood Resort.

She was a member of the Order of the Eastern Star, loved blue grass music and square dancing, and was an adamant patriot of the United States of America.

She will be buried in Barnes Settlement Cemetery, next to her husband, Jack. Services will be announced in the spring of 2020.

Memorial donations may be made to the Alexandria Bay United Methodist Church.

To order memorial trees or send flowers to the family in memory of Grace E. Bowles, please visit our flower store.
Send a Sympathy Card