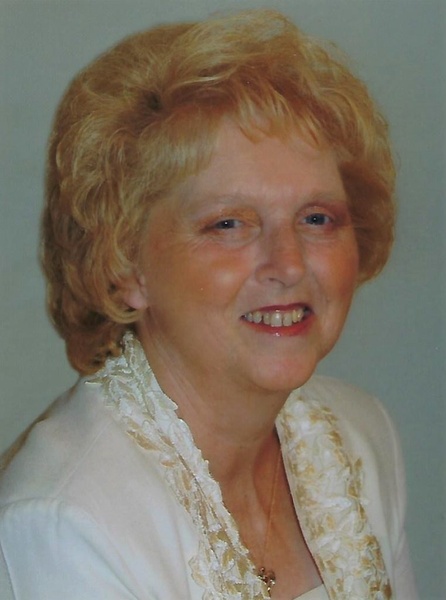 REDWOOD, NY – Geneva J. Running, 80, Stine Road, passed away Saturday evening at her home. She had been under the care of her loving family and Hospice of Jefferson County.

She was born November 4, 1938 in Lake Lure, NC, daughter of Theodore and Mary Skipper Burgess. She was educated in North Carolina schools. She married David E. Running on June 6, 1956, in Spartanburg, SC. Mr. Running passed away on January 23, 2013.

Geneva worked for the Thompson family of Alexandria Bay for over 45 years.

Calling hours will be Thursday, May 16 th , from 4-7 pm, at the Costello Funeral home, Alexandria Bay. The funeral will be at 11 am Friday, May 17 th , at the Redwood United Methodist Church, with Rev. Phil Seybert, officiating. Burial will follow at Barnes Settlement Cemetery.

Memorial donations may be made to the Redwood Fire Department, or the Redwood United Methodist Church.

To order memorial trees or send flowers to the family in memory of Geneva J. Running, please visit our flower store.