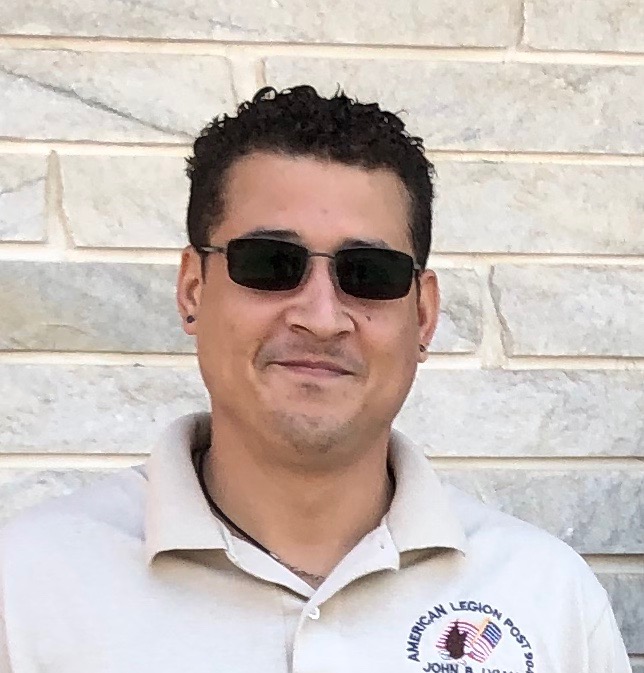 Frank C. Frost II, 32, of 1 Margaret Ave., Alexandria Bay, passed away in the emergency room of River Hospital Thursday morning as a result of injuries sustained in a motorcycle accident in the village of Alexandria Bay.

He received his GED and then entered the U.S. Army March 2007 serving two tours in Iraq as a wheeled vehicle mechanic and was honorably discharged September 2012.

He was a member of the Alexandria Bay American Legion Post 904.

Calling hours will be held from 5-7 pm on Wednesday, July 31st at Costello Funeral Home, Alexandria Bay. The funeral service will begin at 7pm.

In lieu of flowers, memorial donations may be made to: https://www.justgiving.com/crowdfunding/frank--frankie--c-frost-ii?utm_term=E8e3qrj4E to help with funeral and medical expenses.

To order memorial trees or send flowers to the family in memory of Frank C. Frost II, please visit our flower store.