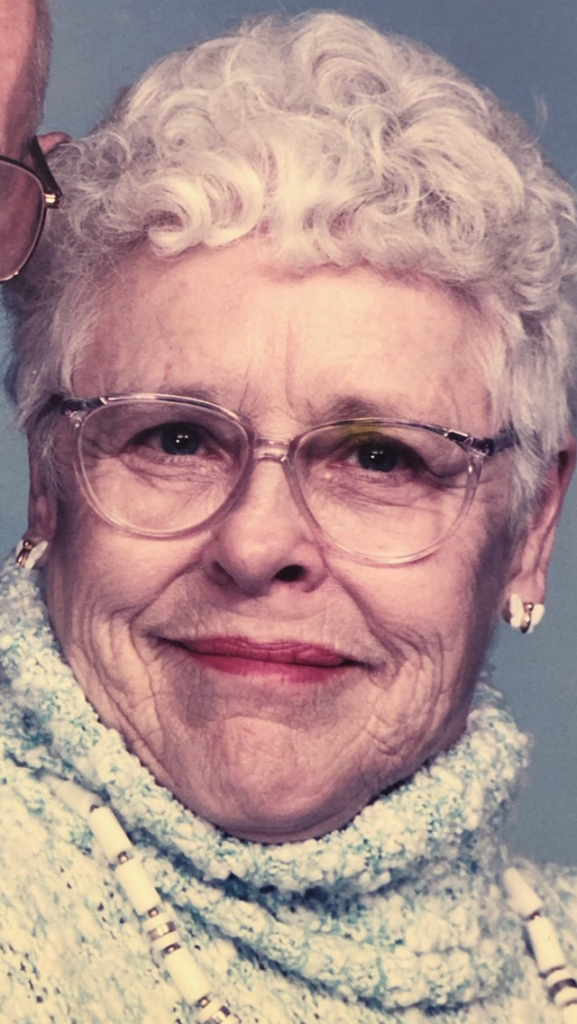 Ernestine was born in Clayton on January 9, 1934, daughter of Earnest and Eva Youngs Bender. She was educated in Clayton schools. She and her husband, Theodore D. Beebe owned and operated Beebe’s Wrecker Service on Barnes Settlement road where the couple resided for many years. Mr. Beebe passed away on June 27, 2009. Mrs. Beebe also sold Avon, Tupperware, Stanley Home Products and Blair Products. She was a member of the Clayton American Legion Auxiliary, an avid stock car and NASCAR fan and drove a race car in local powder puff races.

She is survived by two sons, Edward (Lillian) Beebe of Watertown and Timothy (Bobbi) Beebe of Collins Center, NY, two daughters, Jackie Morley of Alexandria Bay and Cynthia Stevens of Marcellus, NY, 11 grandchildren and 14 great grandchildren. Besides her husband Theodore, she was predeceased by an infant son Theodore Robert, a sister, Erma Bender and four brothers, Earl, Billy, Charles and Robert Bender.

A celebration of life gathering will be held at a future time to be announced. Burial will be in Barnes Settlement Cemetery.

Memorial donations may be made to the Jefferson County SPCA or the Alexandria Bay Fire Department.

To order memorial trees or send flowers to the family in memory of Ernestine M. Beebe, please visit our flower store.
Send a Sympathy Card