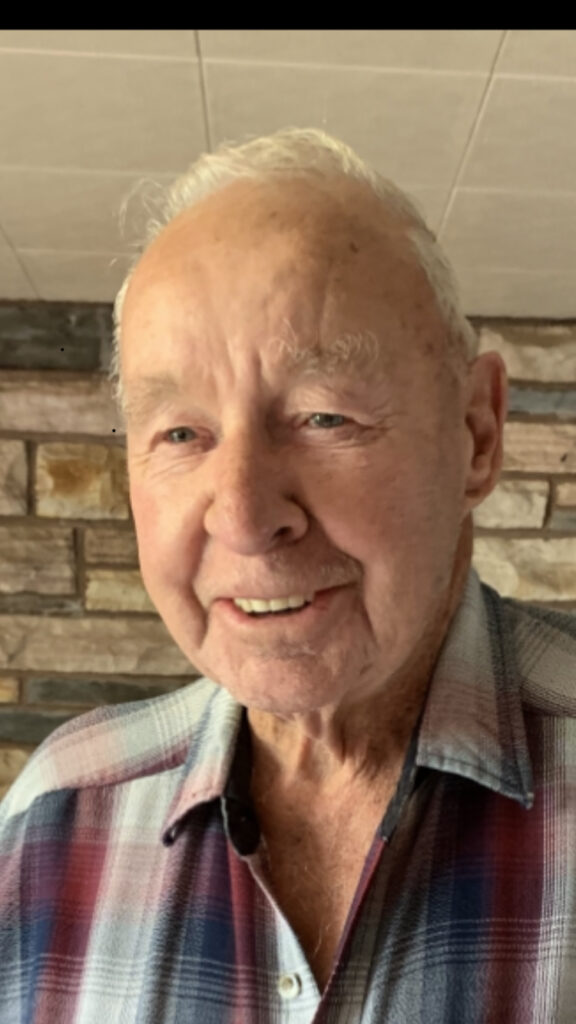 He married Greta Sweet on July 23, 1951 at the Alexandria Bay United Methodist Church.

Mannie later graduated from trade schools in floor covering and generator maintenance. He was a member of the Mason’s Union for over 40 years.

He was a stone mason for the Thousand Islands Bridge Authority at Boldt Castle during it’s restoration, retiring in 1994.

Besides his wife, Greta, he is survived by two daughters and their husbands, Sandra (William) Bogart, Hammond, NY and Yvonne (David) Chachere, Lancaster, CA, two grandchildren and one great grandchild.

He was predeceased by a son, Bruce in 1960 and a half brother Clinton Pierce.

Calling hours will be Tuesday, November 2, from 6-8pm at the Costello Funeral Home, Alexandria Bay.

Funeral services and burial in Barnes Settlement Cemetery will be private.

A celebration of life reception will be announced in the spring of 2022.

To order memorial trees or send flowers to the family in memory of Elliott D. "Mannie" Slate, please visit our flower store.
Send a Sympathy Card