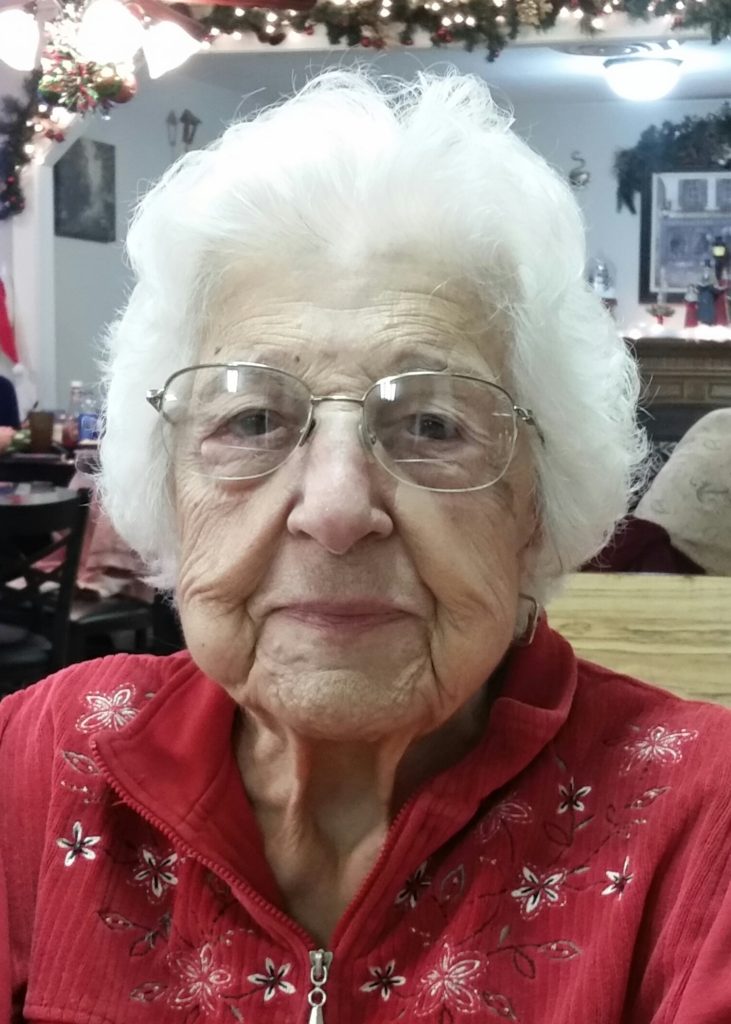 She was born November 30, 1922, in Watertown, daughter of Samuel and Louisa Esposedo Tufo. She graduated from Clayton High School. She worked for many years as a teller for the Jefferson  National Bank, in LaFargeville. She married Earl A. Wills on May 21, 1941. The couple founded and operated Will’s Wrecker Service, in LaFargeville. Mr. Wills passed away in 1965. She married Harold Berkman on February 23, 1968. Mr. Berkman passed away in July of 2000.

Memorial donations may be made to St. John’s Church, LaFargeville.