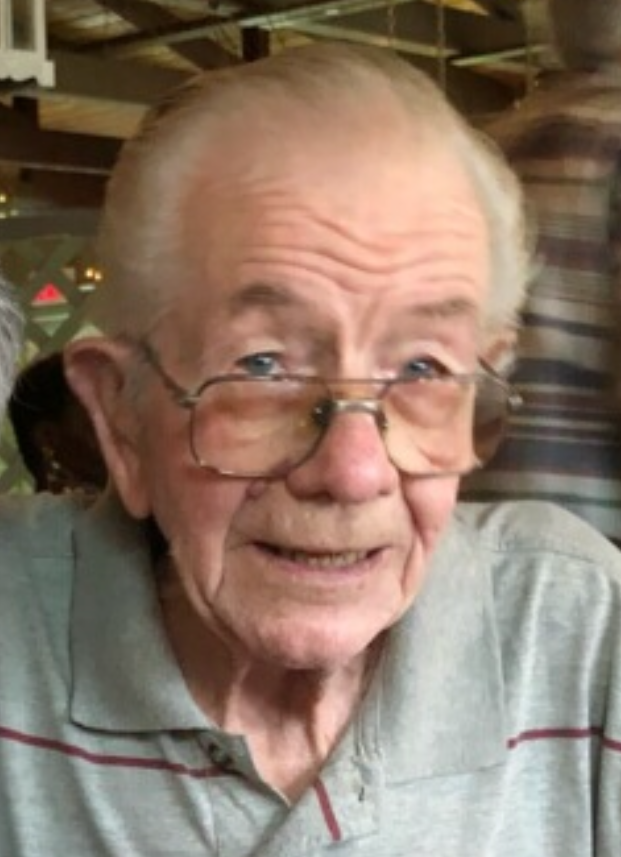 He was born August 16, 1939 in Birmingham, England, son of Henry T. and Mary A. Saunders Lamb. He was educated in England. He served in the Royal Army Medical Corp.

He married Patricia Badham on February 16, 1963, in Birmingham, England.

Derek worked for many years as head caretaker for Clover Boldt Baird, on Wellesley Island, whose properties included Hopewell Hall. He was a longtime member of the Wellesley Island Fire Department.

Besides his wife, Patricia, he is survived by a son, Edward, a daughter, Michelle and her companion, Jeff Hunter, all of Wellesley Island, four sisters, Joan Jones, Betty Lamb, Edna Cooke, and Barbara Hipkiss, and three grandchildren.

Services will be private and at the convenience of the family. Burial will be in Riverside Cemetery, Wellesley Island.

Memorial donations may be made to the Wellesley Island Fire Department.

To order memorial trees or send flowers to the family in memory of DEREK J. LAMB, please visit our flower store.
Send a Sympathy Card