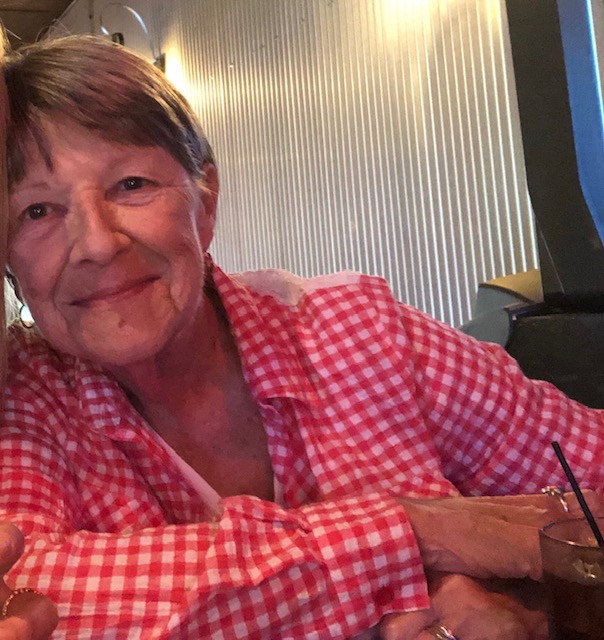 She was born July 24, 1941 in Utica, NY, daughter of William R. and Kathryn Czerniak Perrault. She graduated from New York Mills High School in 1959 and attended college at Morrisville Ag & Tech.

The couple moved to Rochester, MN, where Deb worked as a medical secretary for seven years. After moving back to Yorkville, NY, she worked as a school bus driver for Whitesboro Central School, a secretary at General Electric, and was owner/operator of the Brookside Tavern in Ilion, with her husband, Bob. In 1990, Debbie and Bob moved to Alexandria Bay, where she worked as front desk manager and in sales department for Edgewood Resort, and then for Redwood National Bank, before retiring.

Deb was a member of the American Legion Auxiliary. She enjoyed music and dancing, crocheting, fishing on the River, and was an avid reader.

Calling hours will be Friday, November 26th, from 2-4 pm at the Costello Funeral Home. A memorial service will begin at 4 pm, with Rev. Jeff McIlrath, officiating.

To order memorial trees or send flowers to the family in memory of Demerise "Deb" Cheesman, please visit our flower store.
Send a Sympathy Card