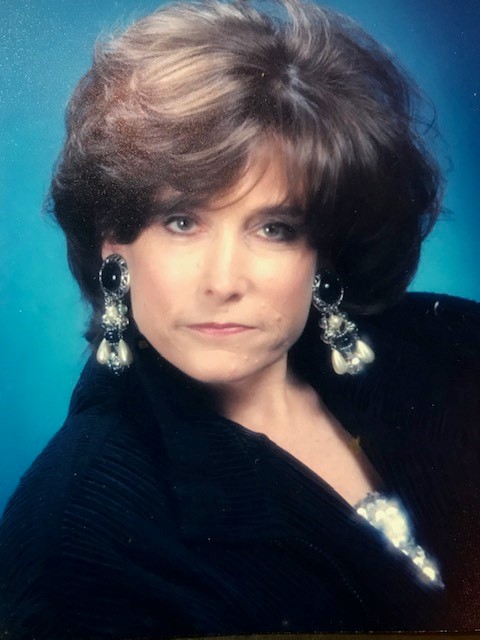 She was born February 26, 1958 in Watertown, NY, daughter of Alfred and Audrey Lake Engelhardt. Ater the passing of her parent in an automobile accident, she was raised by foster parents Loyd and Clara Evans. She graduated with honors from Indian River High School. In 1985, she married Dr. Louis Emmons, and was married for over 30 years.

Debbie was an RN at multiple hospitals in New York before moving to California in 1989. In Los Angeles, she worked at Cedars-Sinai Hospital and received her BSN from Cal State. In 1996, she relocated to North Carolina, where she received a master's degree in 1998 and began working as a psychiatric nurse practitioner. She was given the honor to speak at many psychiatric drug conferences. In 2008, she and her family relocated to Ohio and continued her profession. In 2010, she received a second master’s degree to be a family psychiatric nurse practitioner. In 2014, she moved to Arizona and in 2015, returned to New York to be with her sister.

Debbie was academically and professionally accomplished, and was highly respected among her peers. She was a devout Christian and was involved in the churches that she attended. Her and her husband adopted two daughters from China. She enjoyed taking her family to the lake, on neighborhood strolls, and to animal zoos. She was an avid bicyclist, listened to country gospel music, and loved animals.

She is survived by her husband, Dr. Louis Emmons, her daughters, Abigail Emmons and Sarah Qiong-Yun Emmons, of Yuma, AZ, and her sister, Julie Kirker, Madison, NH.

Graveside services will be announced at a later date.

To order memorial trees or send flowers to the family in memory of Deborah L. Emmons, please visit our flower store.
Send a Sympathy Card