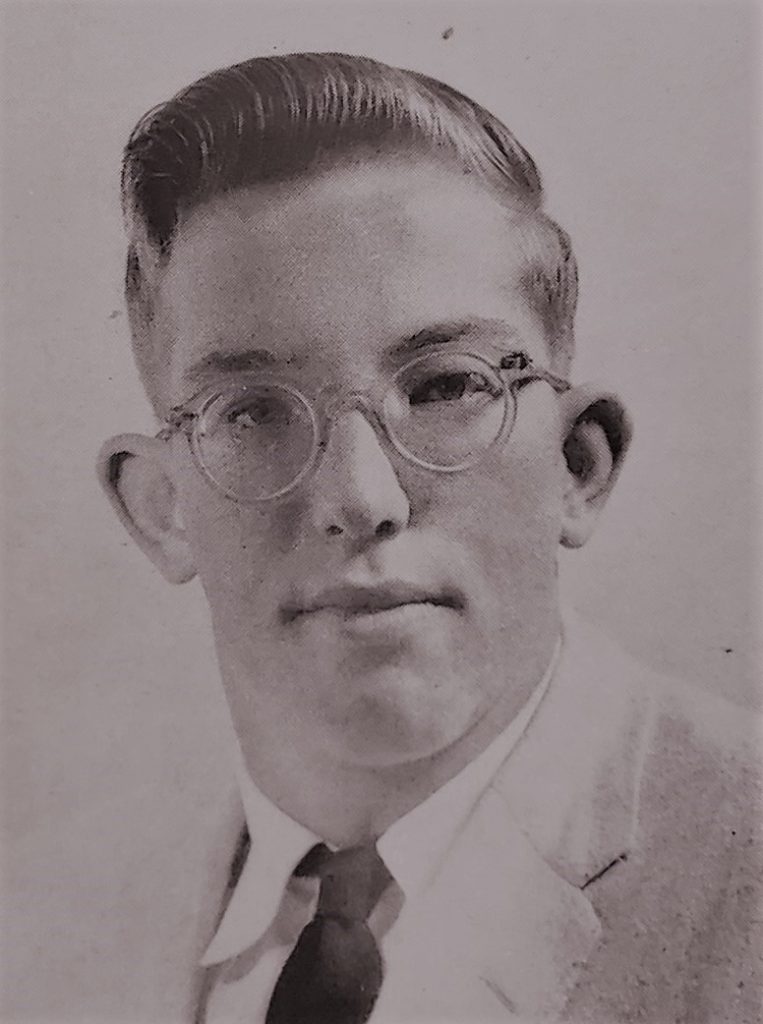 Alexandria Bay, NY – Dale L. Houghton, 79, passed away Wednesday morning at River Hospital, where he had been a patient since June 30 th .

He was born September 2, 1940 in Watertown, son of Harold and Servia LaRue Houghton. He graduated from Alexandria Central High School in 1958. A marriage to Enid “Kim” Harris ended in divorce.

Capt. Dale “Houghty” made his living as a fishing and hunting guide and cooked many shore dinners at Mary’s Island State Park. He was an Assistant Chief of the Alexandria Bay Fire Department, member of the Ambulance Squad and the “Wild Geese” racing team, Ducks Unlimited, was an avid trapper, and tournament bass fished with his cousin, Dick Garlock, for many years. In addition, he coached minor hockey and deer hunted at “Chasey’s” Camp.

He is survived by his daughter, Mrs. Bennett (Amy) Quigley, Rome, NY and his grandson, Bennett of Park City, Utah, and his sister, Mrs. Harry (Sandra) Inman, of New Hartford, NY.

Services will be announced at a time to be determined.

Memorial donations may be made to the Cape Vincent Ambulance Squad and the Alexandria Bay Fire Department.

To order memorial trees or send flowers to the family in memory of Dale L. Houghton, please visit our flower store.
Send a Sympathy Card