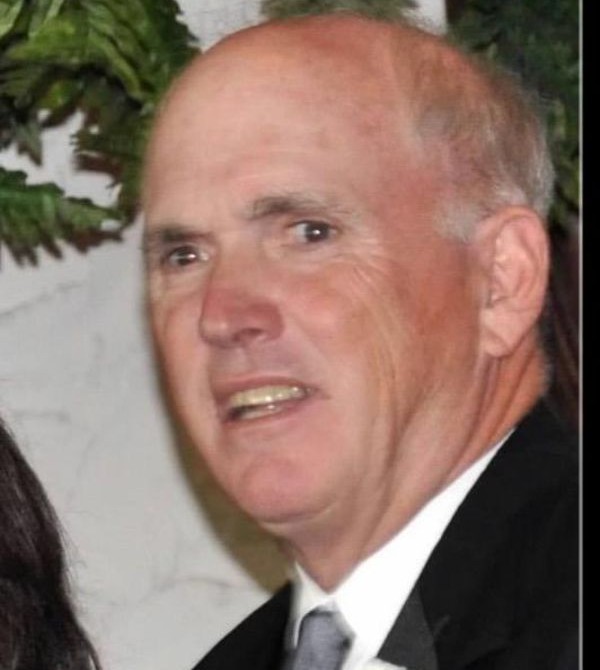 He was born July 28, 1947 in Watertown, son of Charles E. and Lolita O’Donnell Folsom. He graduated from Indian River High School in 1966 and from Rocky Mountain College in 1971.

He married the love of his life, Patricia Delles, on December 27, 1969 in Philadelphia, NY and settled in Harrisville in 1971.  Charles and Patricia were devoted to each other and their children. They enjoyed spending time together, traveling with friends, and time with their cherished grandchildren.

Chuck was a physical education teacher and coach at the Harrisville Central School for thirty-one years, retiring in 2003. Chuck, or better known as “Coach”, was an inspirational mentor to many young athletes and students. He believed in providing all students the opportunity to participate and succeed.  Chuck was instrumental in developing the After- Prom Lock In event at HCS in 1989.  For many years he ran a Saturday recreation program, opening the school gyms up to students of all ages.  Coach also started one of the first basketball camps in the north country.  His dedication to the HCS students and community helped create incredibly successful boys basketball and girls soccer programs.  His coaching accomplishments were recognized in 2002 when he was inducted into the New York State Basketball Hall of Fame.

During the summer months Chuck lived and worked at Crystal Lake, his favorite place on Earth. He was co-owner, with his brother Robert, of Crystal Lake Campground. The business, started by his parents, has been owned and operated by the Folsom family for decades.  The lake was more than a business.  It is where he enjoyed his down time with his family and his retirement years.  He loved everything about the lake, including; boating, water skiing, kayaking, bird watching and hosting many get togethers, (the annual Crystal Lake boat races, card games, family birthdays and reunions).  One of the greatest pleasures of Chuck’s life was having his children and later his grandchildren enjoy all the benefits of lake life.

After his retirement Chuck became involved in local politics.  He enjoyed serving his community and was a Councilman for the Town of Theresa from 2009 until the present.

Calling hours will be Sunday, March 13th from 11am till 1pm at the Costello Funeral Home, Alexandria Bay. A prayer service will begin at 1pm at the funeral home. A reception will immediately follow at the Theresa Fire Hall.  In lieu of flowers, the family requests memorial donations be made to Hospice of Jefferson County at jeffersonhospice.org, the Jefferson County SPCA at jeffersoncountyspca.org or the Harrisville Central School Scholarship Fund at HCS, 14371 Pirate Lane, Harrisville, NY 13648.

Condolences may be made at costellofuneralservice.com

To order memorial trees or send flowers to the family in memory of Charles E. Folsom, please visit our flower store.
Send a Sympathy Card