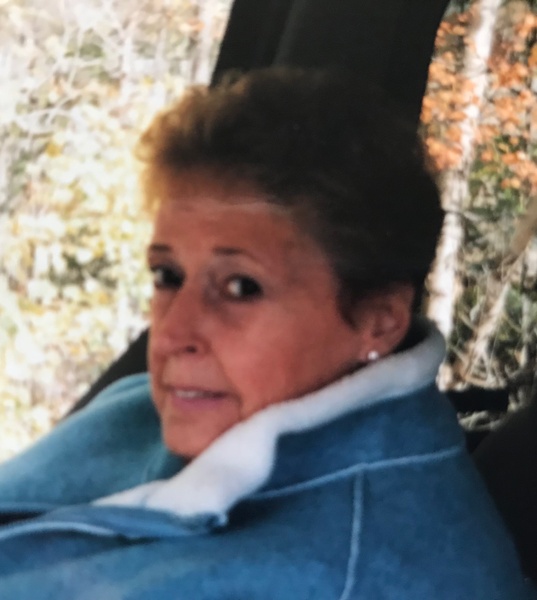 Redwood, NY – Catherine M. Edgar, 76, passed away early Friday morning at her home. She had been under the care of Hospice of Jefferson County.

She was born December 17, 1945, in Alexandria Bay, NY, daughter of Merrill “Web” and Florence Fitzsimmons Running. She graduated from Redwood High School and then from Jefferson Community College, in the dental assistant program. She married Richard E. Edgar on August 17, 1968 at St. Francis Xavier Church, in Redwood.

Cathy worked most of her career in the dental field, retiring from Dentac, on Fort Drum. She also worked for a number of years as a hostess at Edgewood Resort, in Alexandria Bay.

She was predeceased by a son, Jeffery R. Edgar, a brother, Terry Running, and a sister, Christine Chaltain.

Calling hours will be held Saturday, July 23rd from noon till 3pm at the Costello Funeral Home, Alexandria Bay. A prayer service will begin at 3pm at the funeral home. Burial will follow at St. Francis Xavier Cemetery, Redwood.

Memorial donations may be made in her name to Hospice of Jefferson County, 1398 Gotham Street, Watertown, NY 13601 or jeffersonhospice.org.

To order memorial trees or send flowers to the family in memory of Catherine M. Edgar, please visit our flower store.