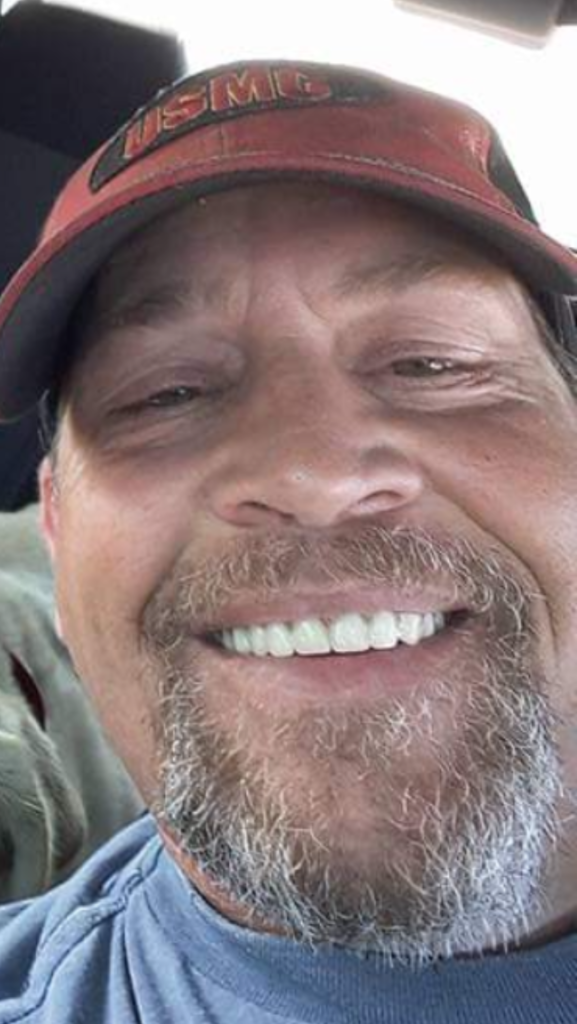 He was born February 26th, 1974, in Carthage, the son of Arthur and Nancy Fuller. He was educated in Carthage schools. He loved dogs, snowmobiling, cliff diving, and driving fast.

He was a career truck driver, most recently working for Maple Lane Transport out of Philadelphia, NY.

He was predeceased by his father, Arthur; his grandparents, Herb and Lulu Fuller, and Dick and Ethel Croyle; and his sister, Cindy.

Brian also had a second family, whom he loved, that played a major role in his life. Kathy and Carl Cook of Evans Mills (whom he called mom and dad); their son, Brian Cook and his wife, Kaye; their daughter, Amanda and her children; their son, the late Carl (CJ) Cook; and Gail Downling.

There will be no services.

To order memorial trees or send flowers to the family in memory of Brian K. Fuller, please visit our flower store.