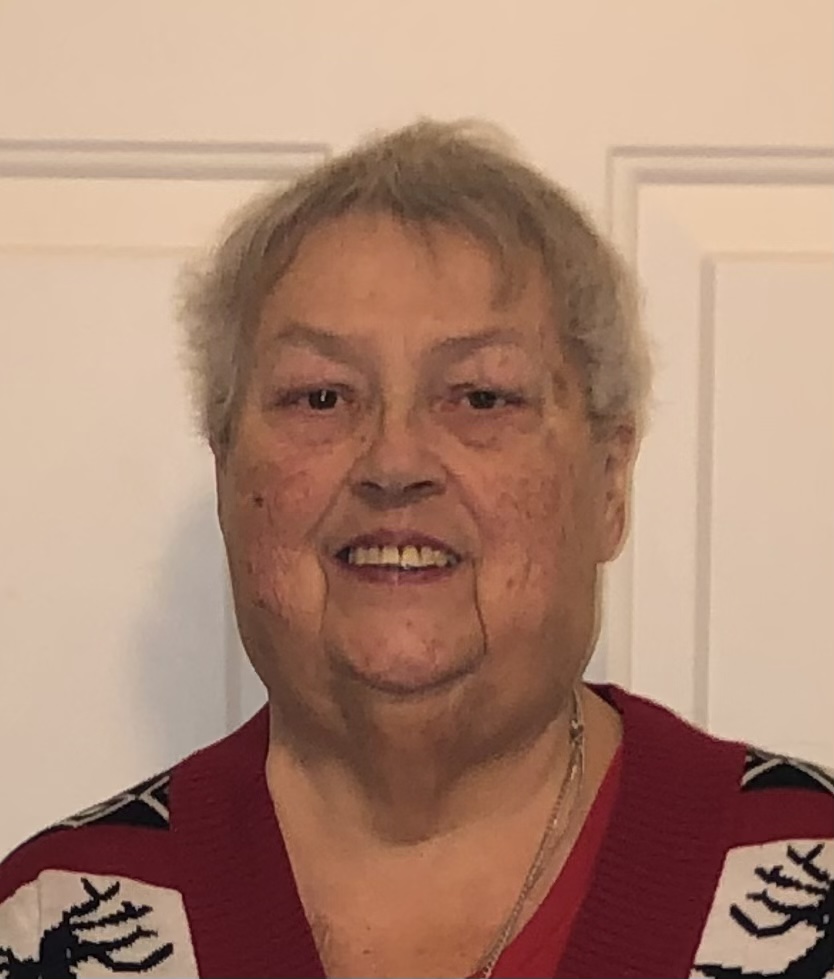 She was born November 19, 1952 in Alexandria Bay, NY daughter of George and Rose Tibbles Savage. She graduated from Alexandria Central High School. Bonnie worked for some time at the Thousand Islands Egg Factory.

She loved being on the St. Lawrence River and enjoyed the Game Show Network.

Besides her husband, Les, she was predeceased by a brother, George Savage, Jr. and three sisters, Minnie Ellis, Connie Denner and Jean Holten.

A memorial service will be held Sunday, July 24th at 11 am at the Costello Funeral Home, Alexandria Bay. Gathering at the LaFargeville Klock-Smith American Legion Post 1788 right after. A dish to pass would be welcomed.  Burial at family's convenience .

To order memorial trees or send flowers to the family in memory of Bonnie J. Jaques, please visit our flower store.