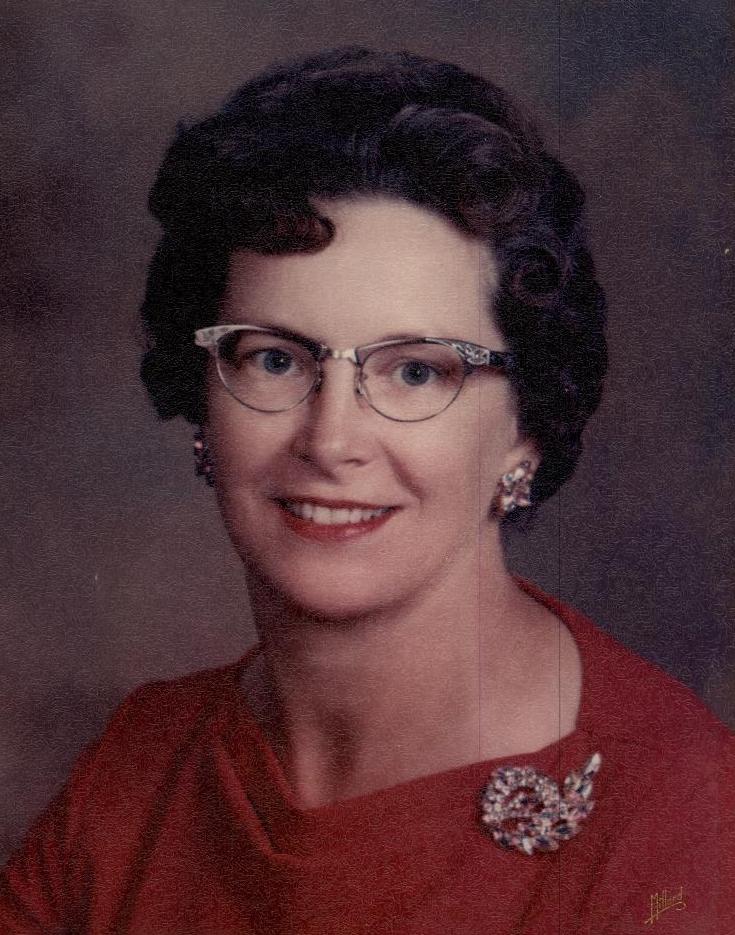 Clayton, NY -- Blanche Hiscock, 99, passed away on September 25, 2021 in the Eastern Star Home, Oriskany, where she had resided since September, 2020.  Mrs. Hiscock was born on the family farm in the Town of Orleans on September 24, 1922, a daughter of the late Merrick and Lottie Wiley Shaw.

Blanche graduated from Clayton High School in June, 1939 as Salutatorian. She married George Yazell shortly after her 18 th birthday on October 5, 1940. For the next ten years, George and Blanche were mostly self-employed as well as working various jobs while spending winters fishing in Florida.

That same year she married Edward Hiscock of Alexandria Bay and, in addition to a new husband, she acquired three more sons and a daughter. Blanche and Ed enjoyed a 30-year retirement, traveling extensively throughout the United States and Canada, spending summers in the Thousand Islands and winters in Florida. Mr. Hiscock passed away in 2006.

In addition to her husbands and parents, she was predeceased by siblings Raymond, Mertice, Clarence, Aulden, Austin, Leanna, Adrian, Marjorie, Ivan, and great-granddaughter Isabella Peterson.

Above all things, Blanche loved her brothers and sisters, children and grandchildren, nieces and nephews, and every baby she ever met. A contribution to any charity benefiting children as well as not taking life too seriously would be a fitting tribute to her.

A graveside committal and celebration of life will be held at a later date.

To order memorial trees or send flowers to the family in memory of Blanche Hiscock, please visit our flower store.
Send a Sympathy Card