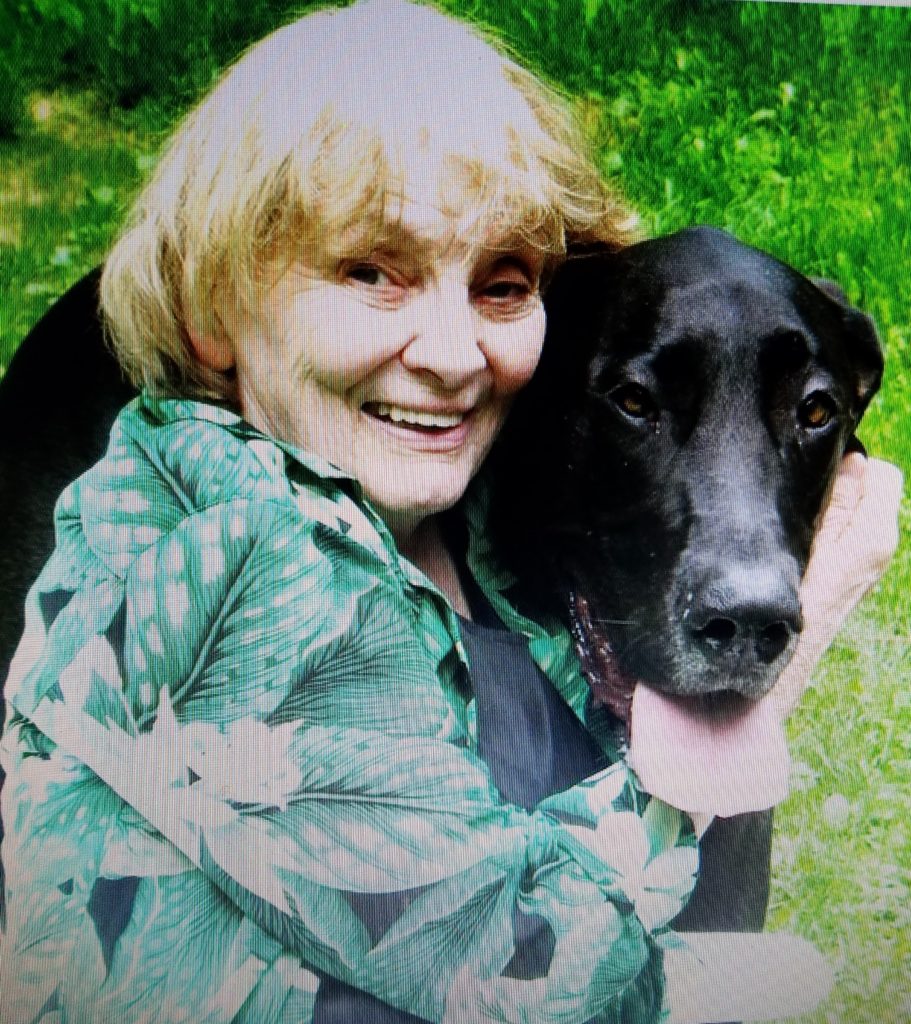 ALEXANDRIA BAY, NY – Barbara M. Zeltt, 94, mother of Dr. Teresa Dombek-Lang, passed away Tuesday July 9th at River Hospital, where she had been a patient since July 3 rd .

She was born December 1, 1924 in Kartuzy, Poland, daughter of Gustaw Splawa and Irena Pacja Neyman. As a teenager, Barbara fought in the “AK”, a Polish resistance force during the German occupation of Poland during WWII. After the war, she earned her Master’s Degree in chemistry and worked as a chemist at Province Hospital, in Wroclaw, Poland. She married Dr. Ryszard  Zeltt, who was a surgeon at the hospital.

Though Barbara’s primary residence was still in Poland, in recent years, she would spend her winters in Alexandria Bay with her daughter Teresa, with whom she resided.

Besides her daughter Teresa, she is survived by two grandchildren and a great granddaughter.

Besides her husband Ryszard, she was also predeceased by a daughter, Elizabeth.

Services will be held in Poland.

Memorial donations may be made to Hospice of Jefferson County.

To order memorial trees or send flowers to the family in memory of Barbara M. Zeltt, please visit our flower store.
Send a Sympathy Card