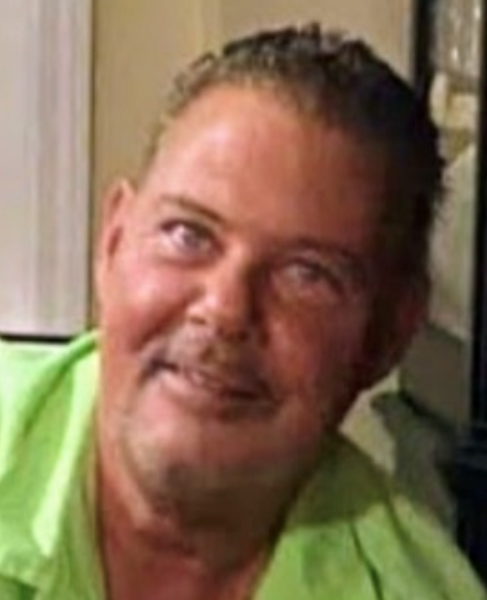 Anthony Ciarfella, 60, passed away unexpectedly on August 2nd, 2022 at River Hospital in Alexandria Bay, NY. He suffered a ruptured aortic aneurysm, but was a fighter until the very end. Anthony was born to the late James “Pinky” Ciarfella and late Joan Cobleigh Ciarfella on March 31st 1962 in Poughkeepsie, NY.

Anthony married his wife Kim Marie Hiesel on December 17, 1983 in Poughkeepsie, NY. He dedicated his life to being a devoted husband. He went above and beyond to care for his family; he was no stranger to sacrifice, and did what he needed to without question.

Anthony was educated as a young boy in Poughkeepsie schools, but he always had a drive to work. He got his start at Tony’s Pizzeria where he developed his love for cooking. He also worked for a time at Arlington Glass, and loved driving those glass trucks down the streets of Poughkeepsie as a teenager.

Anthony went on to work for The Culinary Institute of America, until suffering a devastating back injury that would leave a life long impact. Despite his pain, he never lost his drive. He was the most hardworking man you’d ever know. His employer at the time of his passing was Foxy’s Restaurant in Fishers Landing, NY. He spent many years there, and was loved by his coworkers.

Anthony’s greatest accomplishment in life was his four daughters. He loved his girls more than anything. His children were his pride and joy in life. He showered them with so much love, enough to last a lifetime. He was the most dedicated, caring father; truly one-of-a-kind.

In his spare time he loved gardening and caring for the many birds that would visit his property. He was so proud of his flowers, andloved the beauty of growing something and seeing its progression from his tending and care. He also had a passion for audio equipment; he was an avid speaker collector and wanted to make his 80s music and action movies sound the best. Anthony loved living on the St. Lawrence River; he enjoyed boating with his family in his spare time.

Anthony is survived by his wife Kim and three daughters: Toni Ciarfella of Lafayette, NY, Victoria “Dinky” Ciarfella-Chambers and husband James, and Angelina Ciarfella ofAlexandria Bay, NY. He is also survived by a sister, Cindy Critchely of Clinton Corners, NY and two grandsons Ryan Young and Blake“Big Buck” Laning. Many nieces and nephews also survive him.

Whether you knew him as Tony, Big Tony, or dad, the people he loved will be forever changed and will miss him every second until the end of time.

Calling hours will be held Sunday, August 7th  from 12-2 pm at the Costello Funeral Home in Alexandria Bay. A memorial service will begin at 2pm at the funeral home.

To order memorial trees or send flowers to the family in memory of Anthony Ciarfella, please visit our flower store.