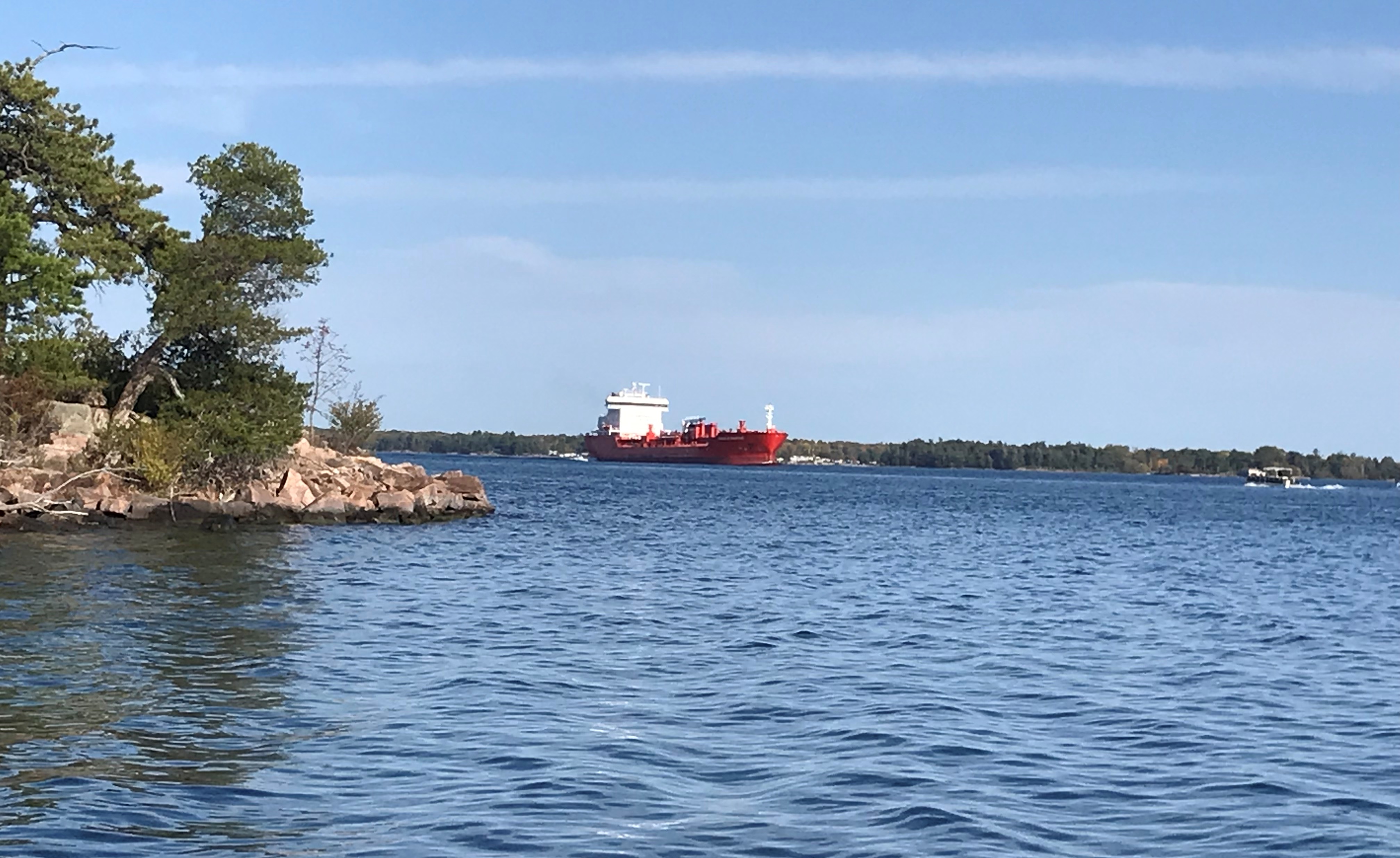 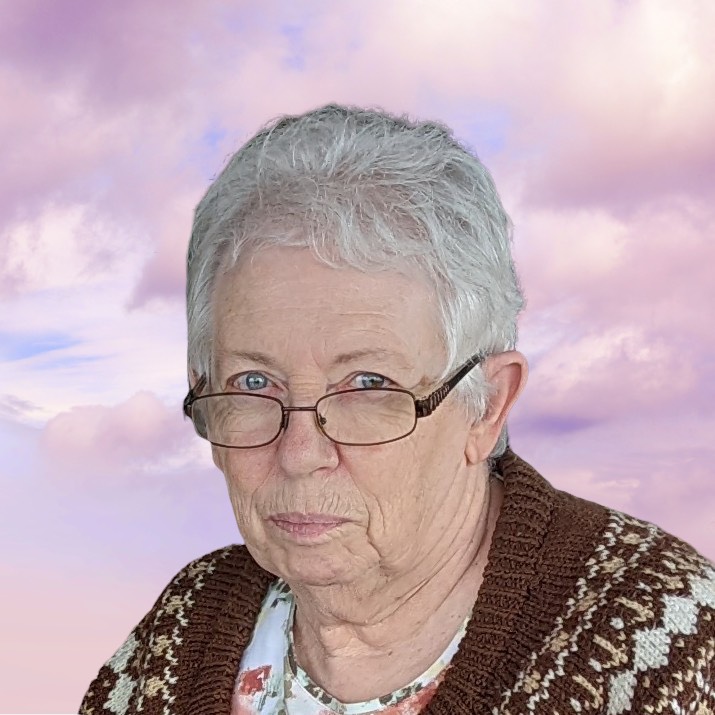 She was born October 28, 1942 in Watertown, NY, daughter of Wilford and Ruth Martin Chapman. She graduated from Watertown High School and later from business school in Watertown. She married Richard G. Jones.

Anita worked for many years as a claims processer for Ohio Casualty Group and Liberty Mutual, in Lexington, retiring in 2008.

She loved to knit and sew, spend summers on the St. Lawrence and was an avid fan of both the University of Kentucky Wildcats and Cincinnati Reds.

She is survived by two sons, Gregory Jones of Lexington, KY and Glen Jones, Mount Sterling, KY, a sister Nancy Parker, Nashville, TN, and four grandchildren. Her husband Richard passed away on January 23, 2003.

Services will be held at Point Vivian, Alexandria Bay and Lexington, KY. Arrangements are still pending.

To order memorial trees or send flowers to the family in memory of Anita R. Jones, please visit our flower store.